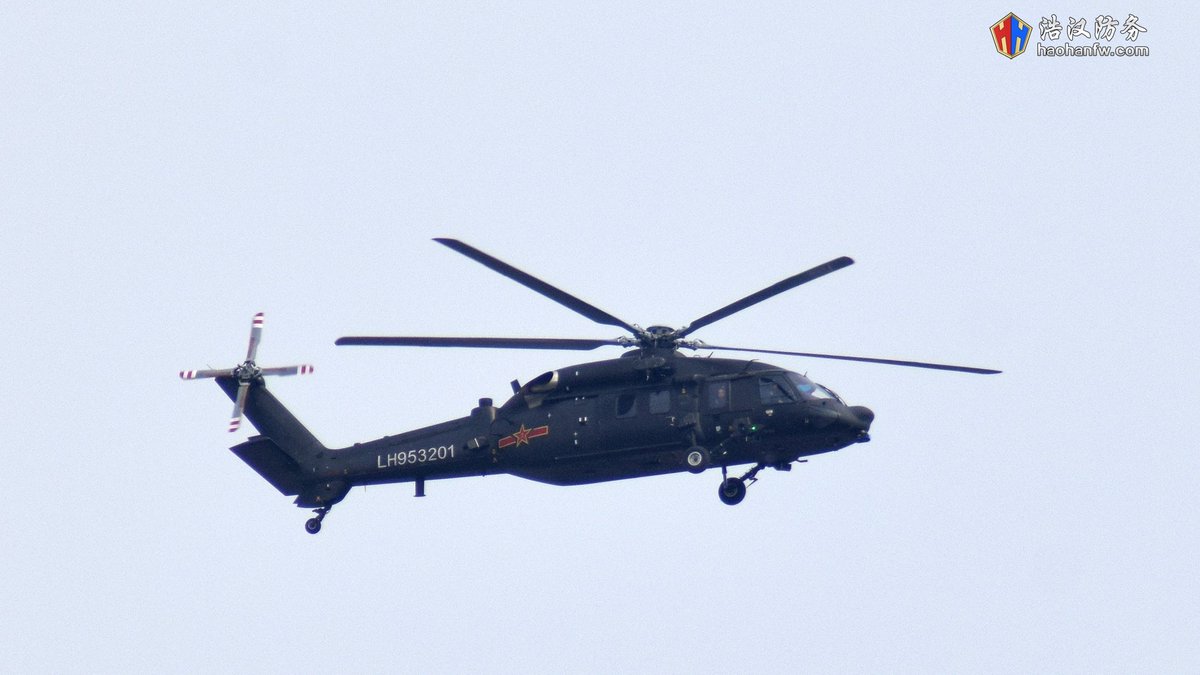 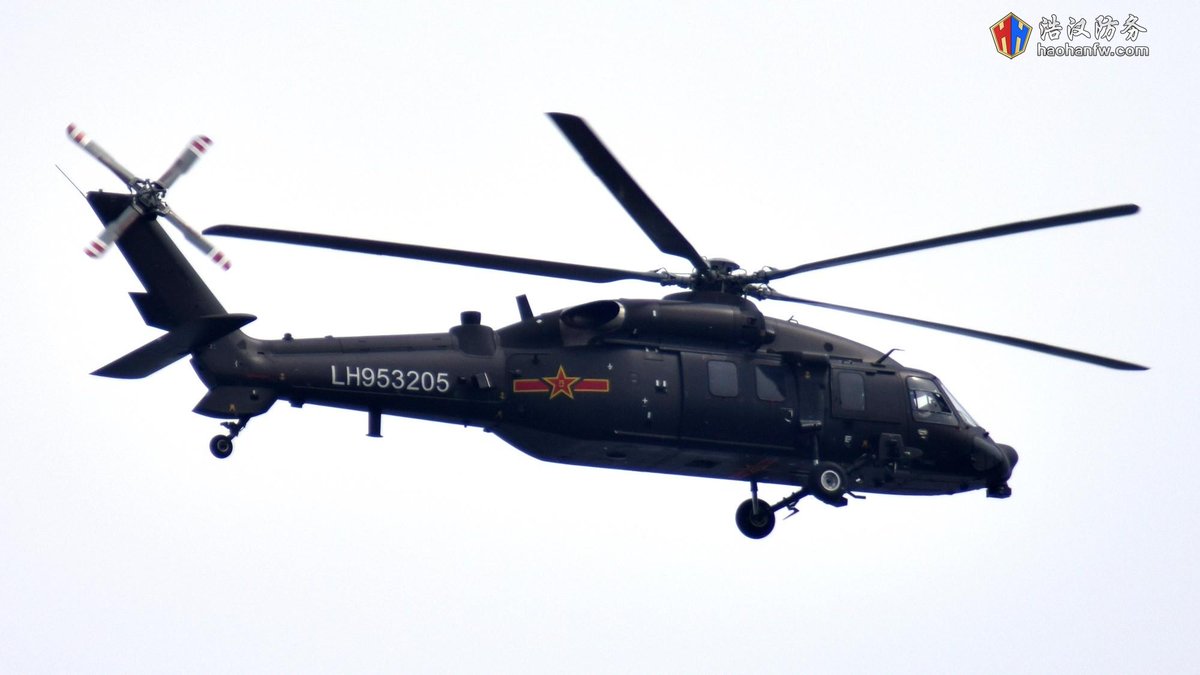 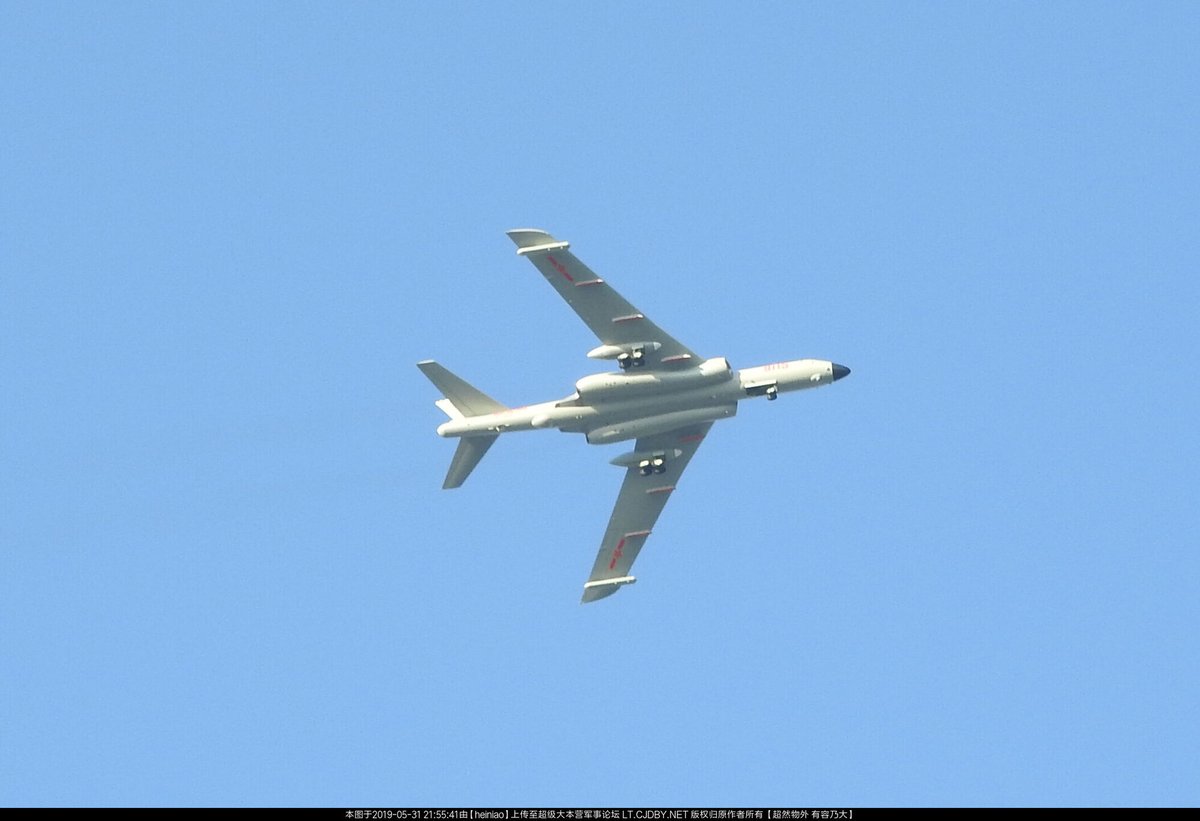 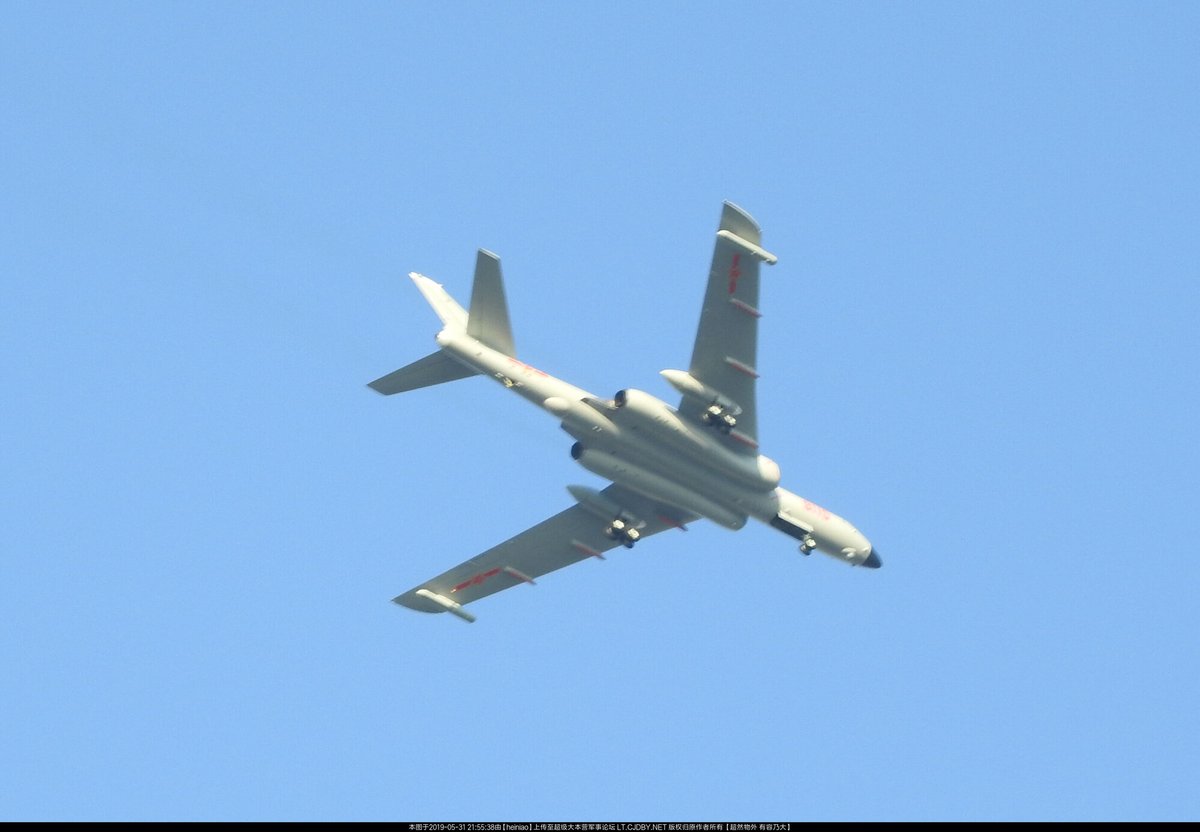 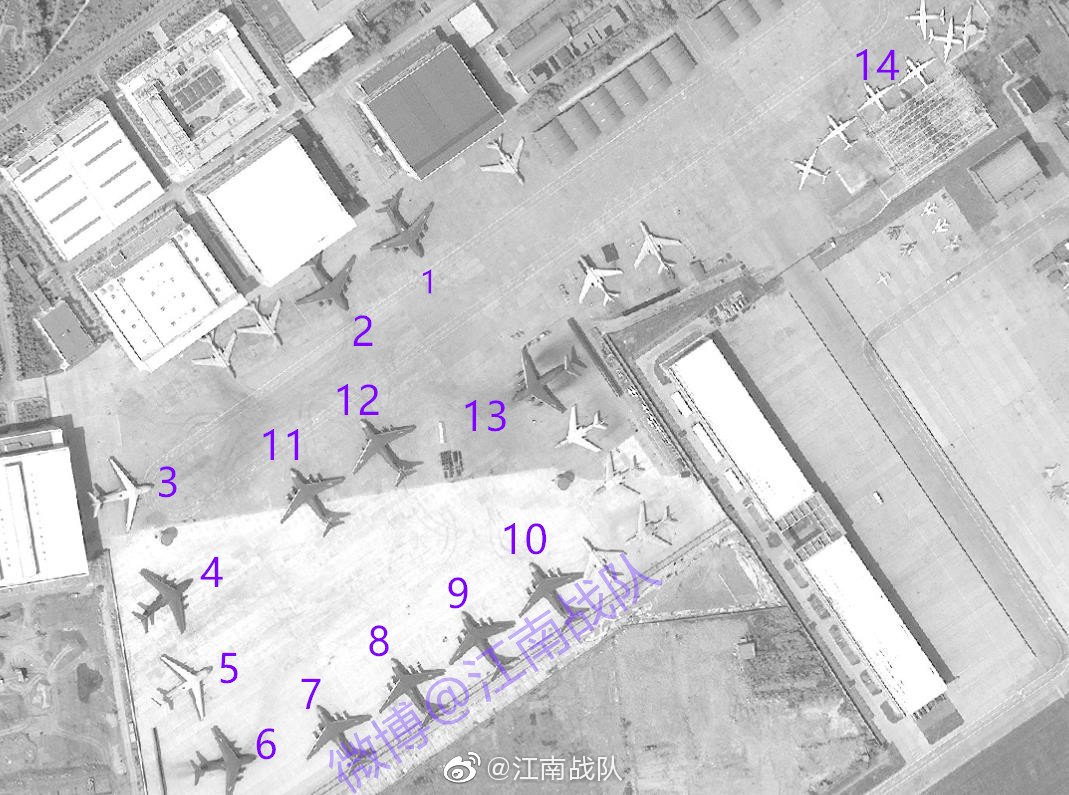 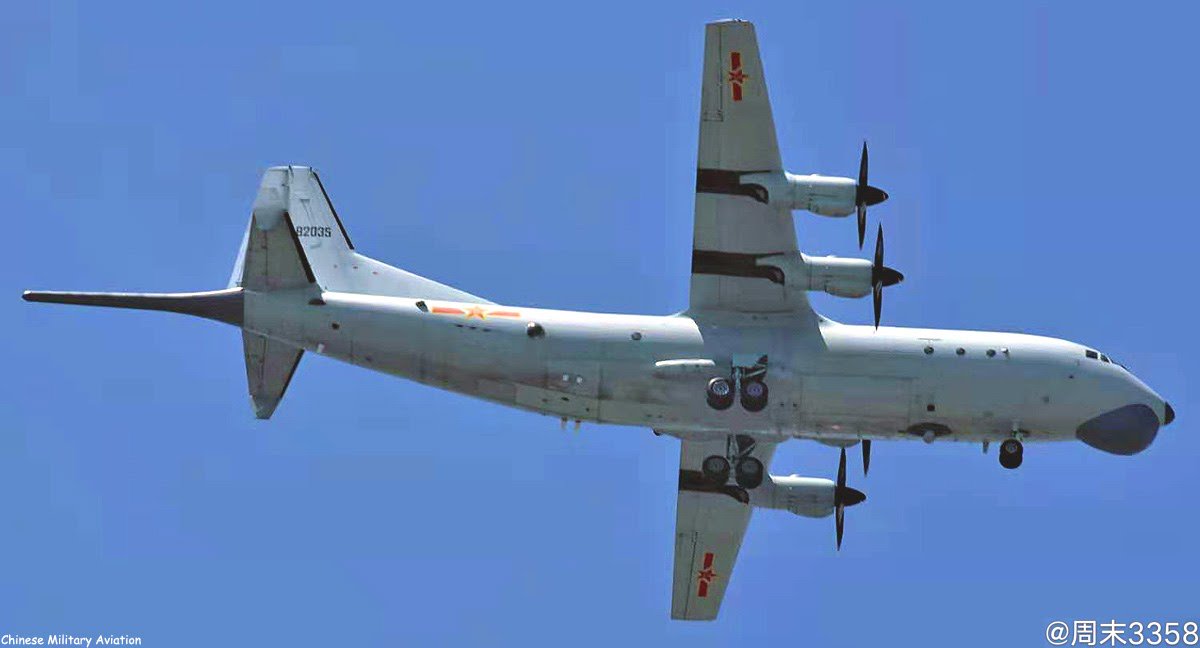 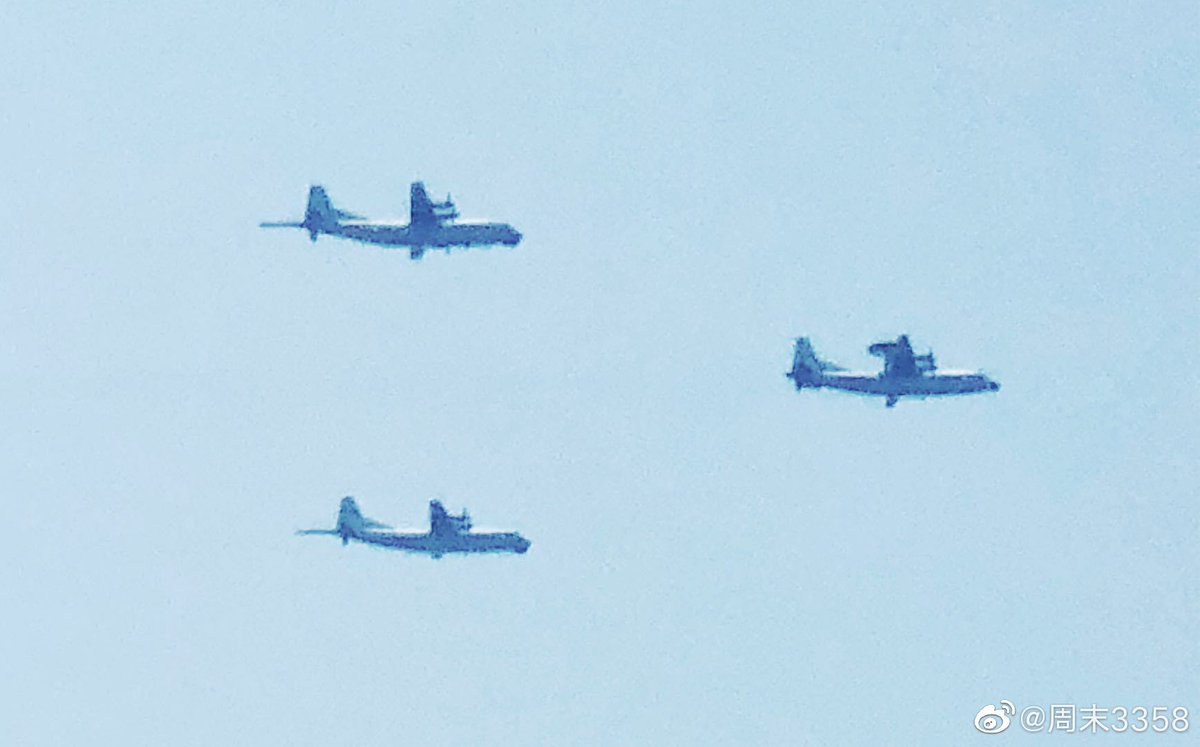 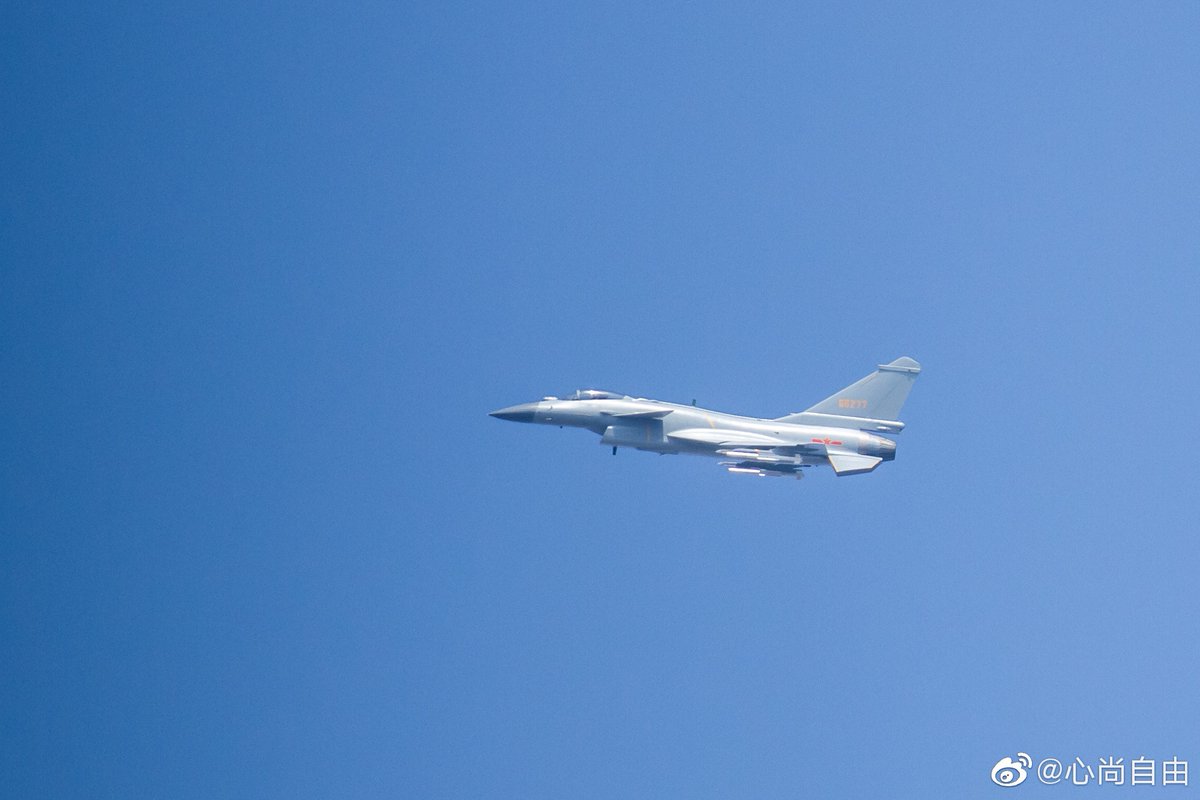 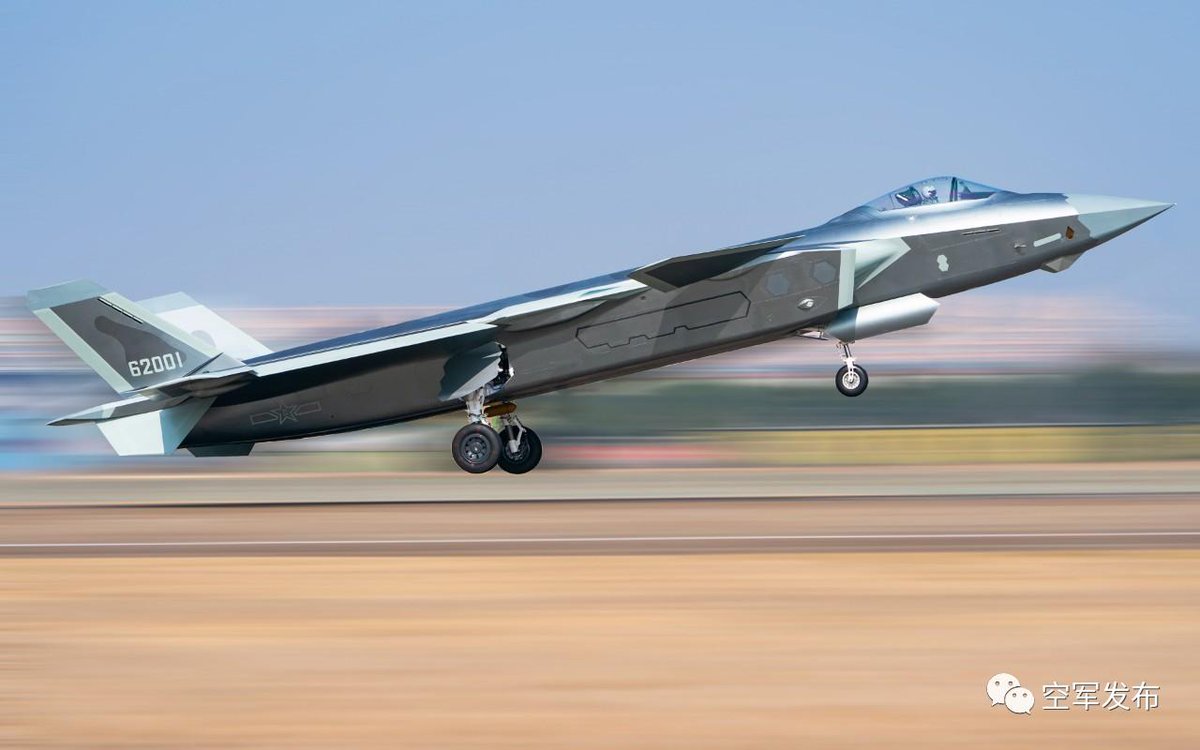 Z-18 apparently can lift the AH4 155mm howitzer. Which is kind of nice. 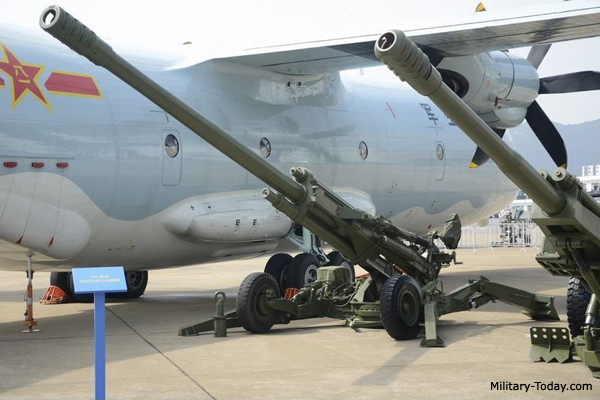 Some people think this J-20 is the first with WS-10 rather than Russian engines. Although WS-10 isn't the WS-15. 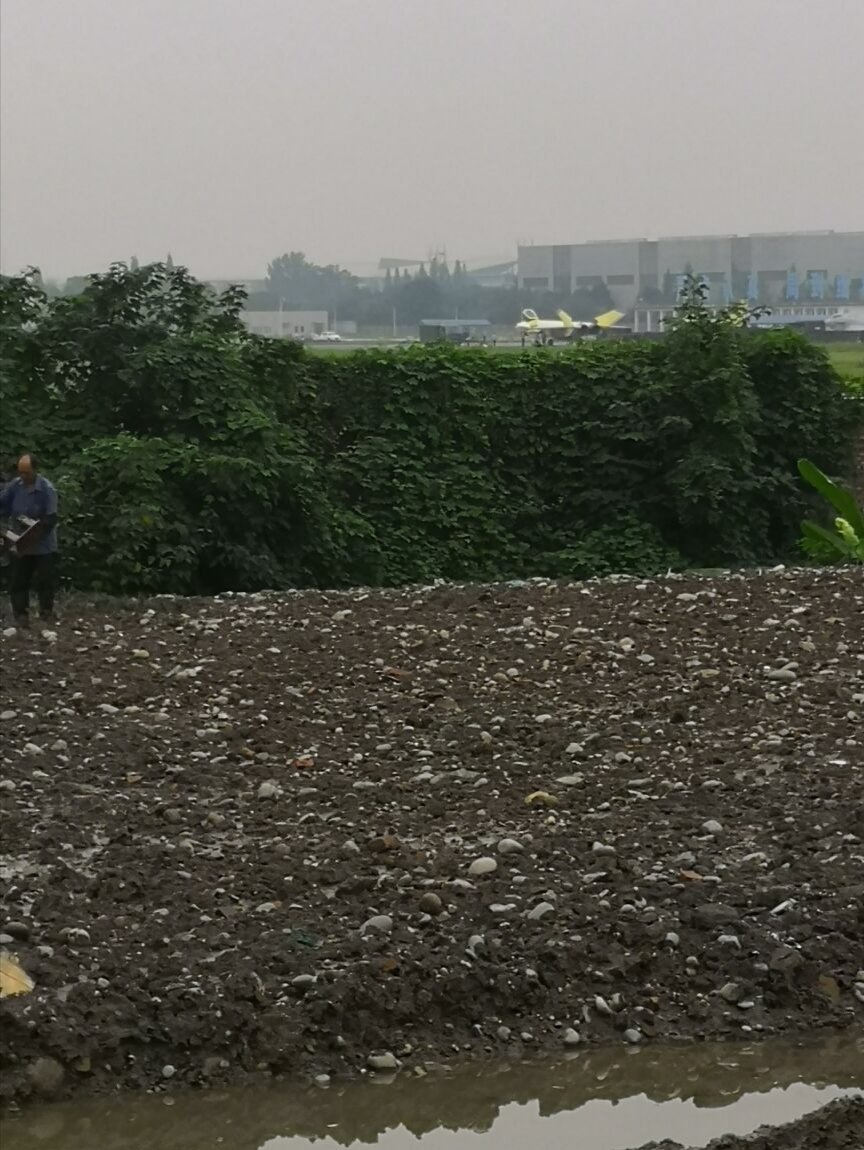 Z-18 apparently can lift the AH4 155mm howitzer. Which is kind of nice.

Thank you - I hadn't seen that one before. https://en.wikipedia..._155mm_Howitzer

It is considerably cheaper than the M-777 and about as good. 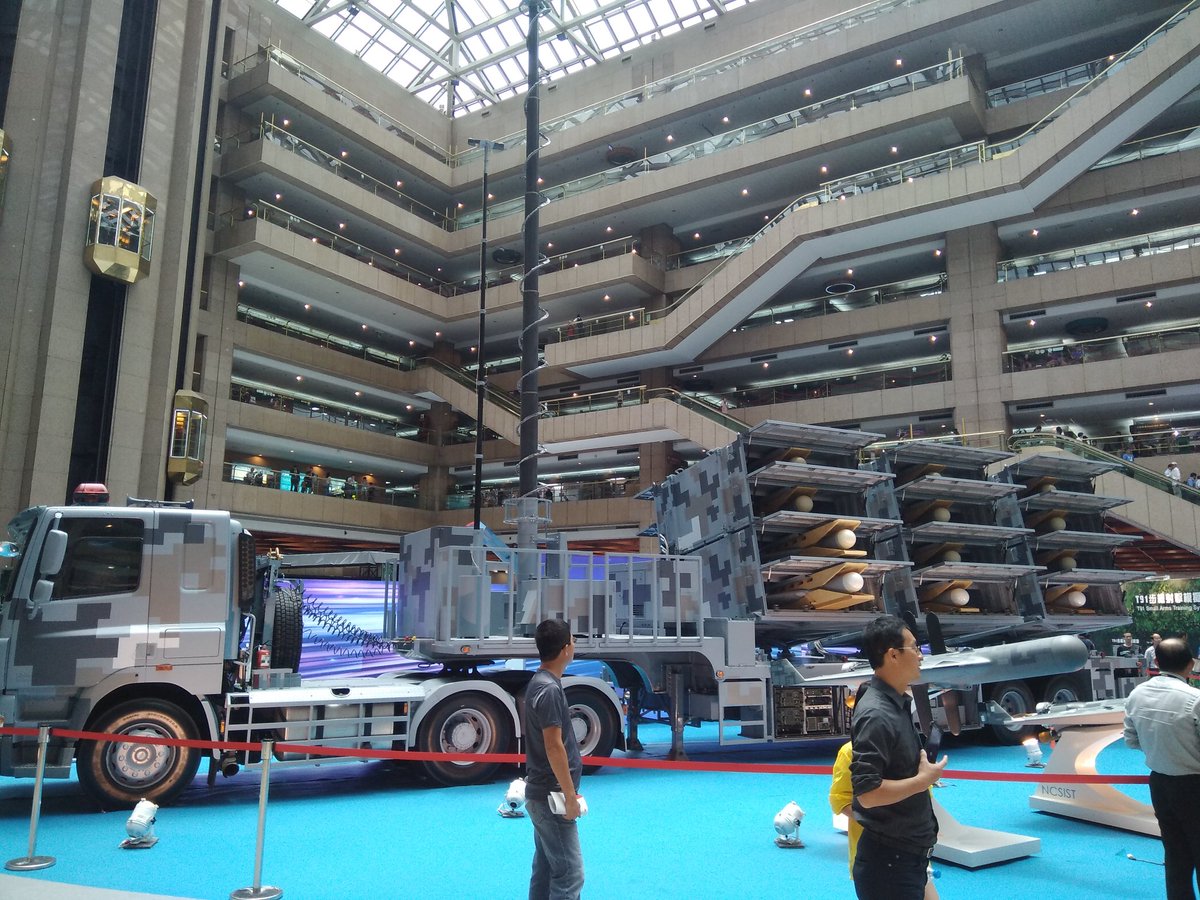 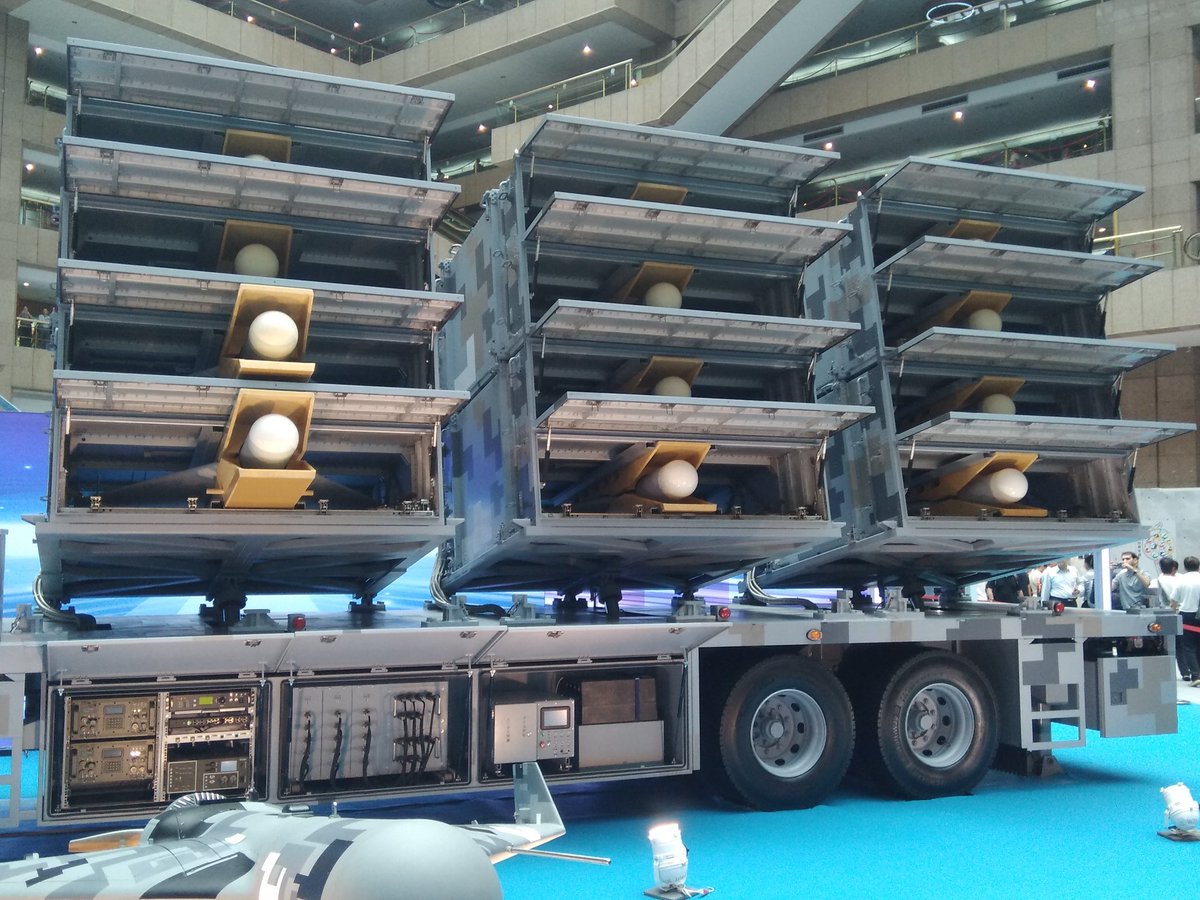 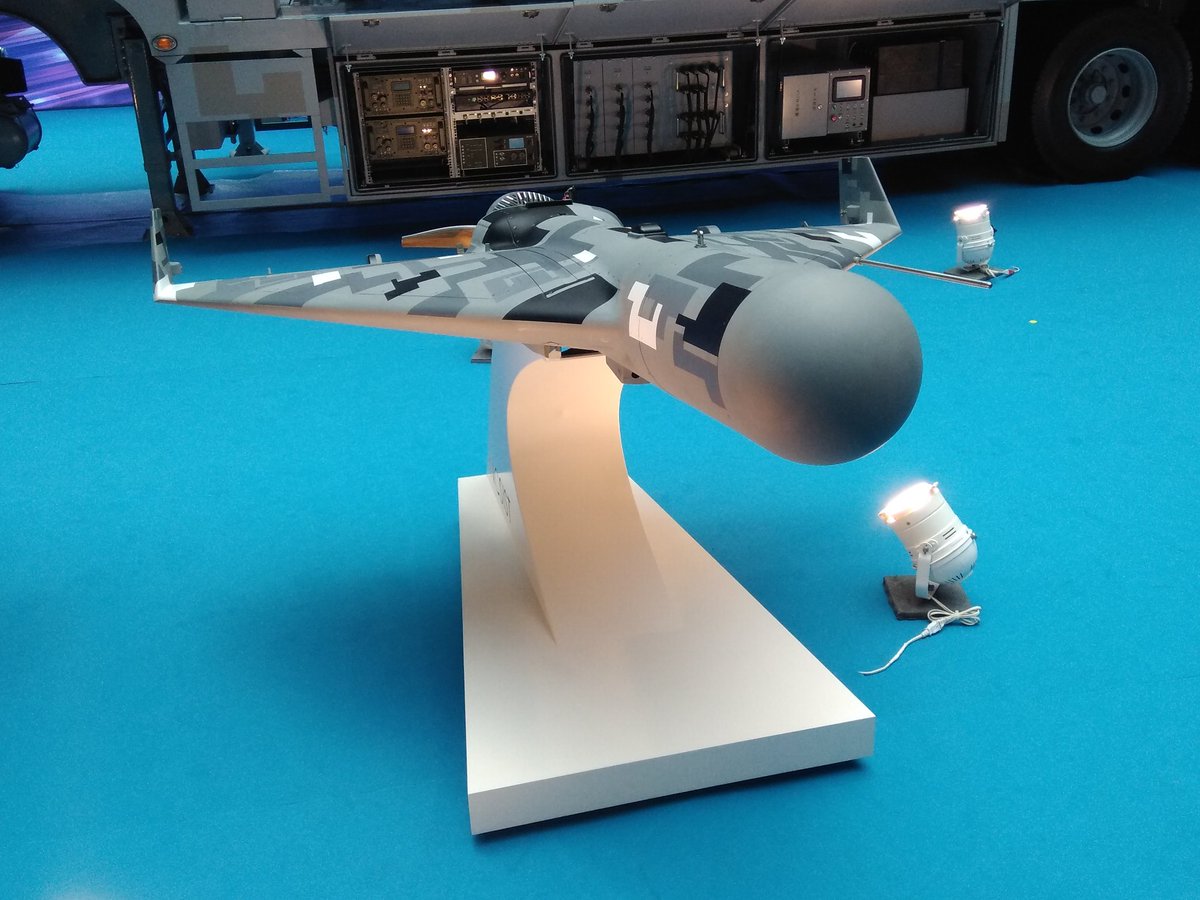 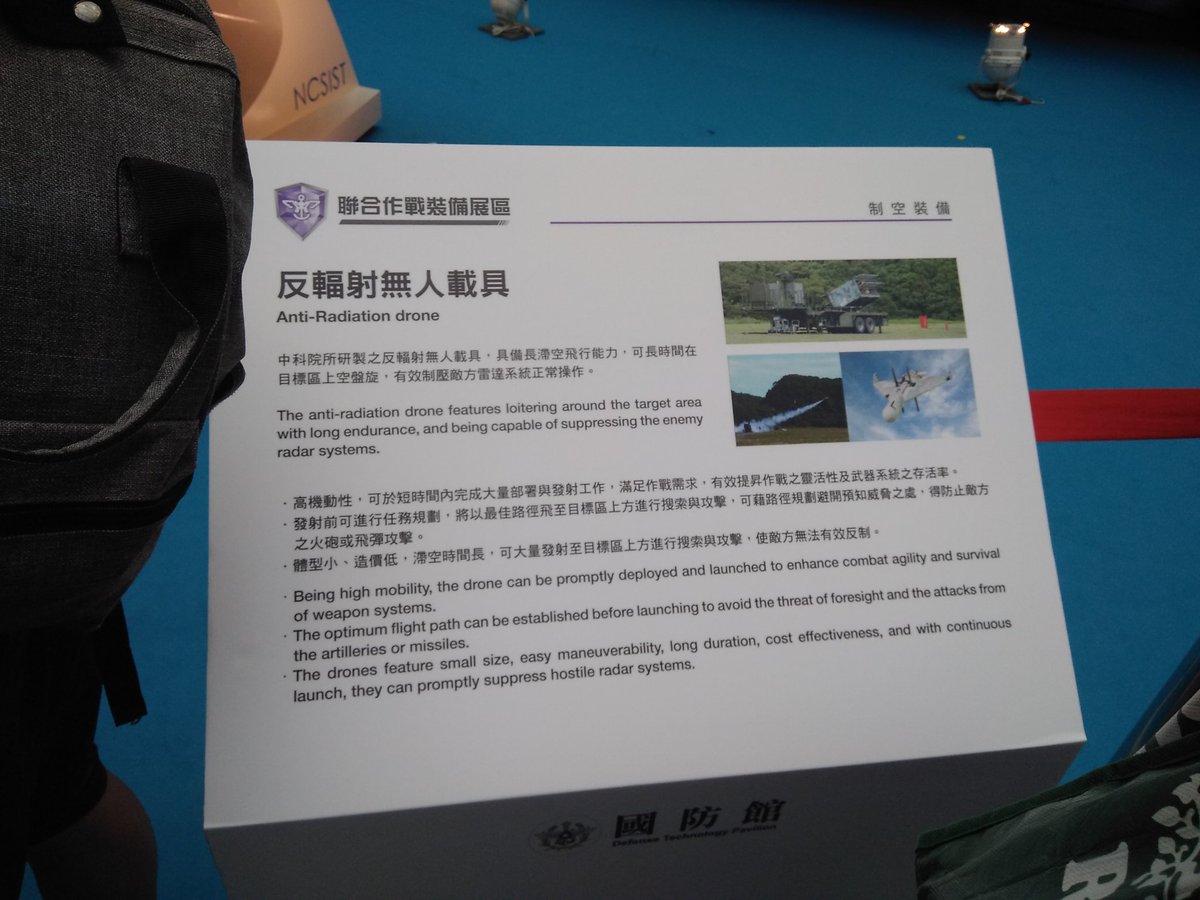 I believe so, though Im just running off the very limited description above. The US had a cancelled program called Low cost EW Killer which was similar but air launched. The idea is they are cheap, numerous, and persistent. Though ground launched Id think puts you well away from your target set at piston engine speeds; LEWK made more sense as it was deployed by fast movers over enemy territory. I also wonder if this would be effective against modern defensive EW/ HPM weapons deployed by both Russia and the US.


I didn't know its origin, thank you.

Israeli aircraft avionics in general appear to be for sale to global arms market players such as China, India, and Pakistan. Exposure to the cutting edge in that field has enabled them to build a lucrative export industry in various ways.

From the wiki: In 2004, the Harpy became the focus of the effort by the United States to restrict arms transfers and the sales of advanced military technology to China. Sold to China in 1994 for around US$55 million, the loitering munitions were returned to Israel in 2004 under contract to be upgraded. The United States, fearing that the Harpy would pose a threat to Taiwanese and American forces in the case of a war with China,[1] demanded that Israel seize the loitering munitions and nullify the contract. According to Israel, the Harpy is an indigenously designed loitering munitions. It does not contain any US-produced sub-systems.[2] In 2005, the loitering munitions were returned to China without being upgraded. This incident chilled relations between the United States and Israel, with Israel being suspended from its status as Security Cooperative Participant in the Joint Strike Fighter program. However, on 6 November 2005, Israel stated that it has been re-admitted into the program.[3]