23 replies to this topic

LaRue's Dillo Dust is pretty good on steak too. A new york strip steak, dusted with that, boil some water for steaming some green vegetables and it's decent for both filling and a bit of greens for balanced diet. 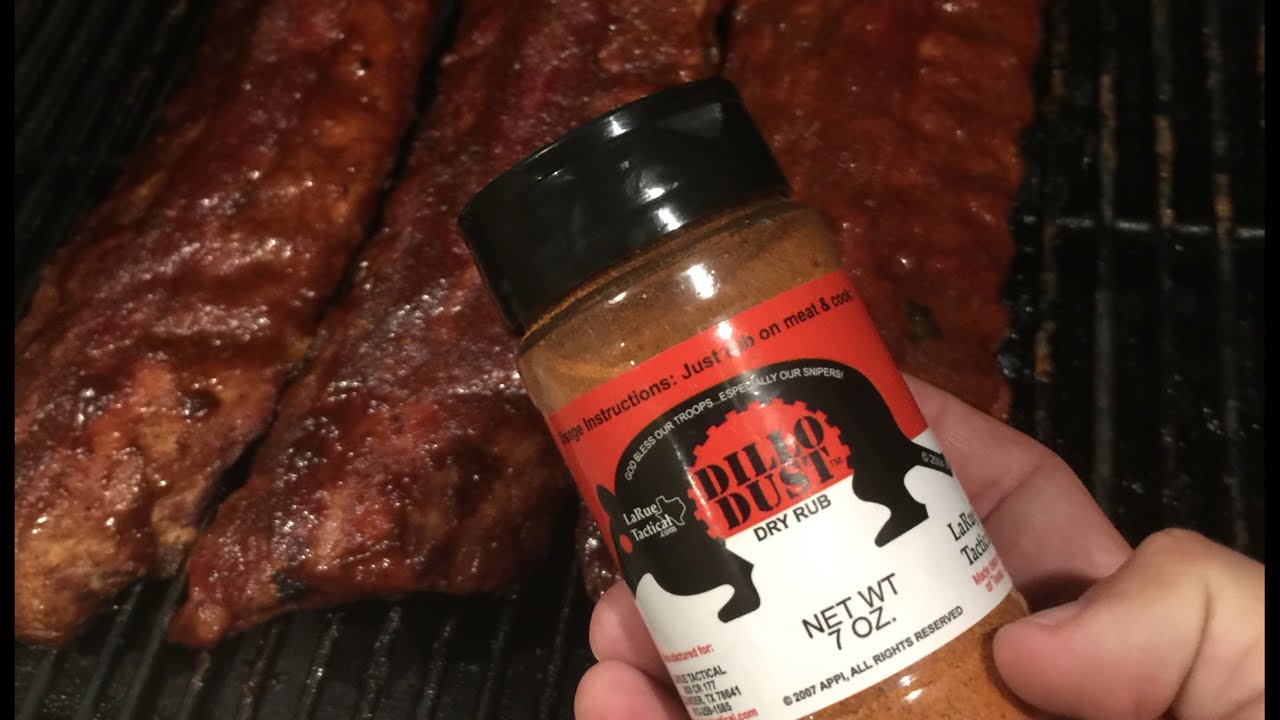 When the wife moved in she cleared out the spice cabinet and tossed a container of it away thinking it was too old (some of the spices were). After I ordered a new Larue mount it came in the box with the other swag... she tried it on a lark on steaks one night. She liked it, a LOT. She then lamented throwing the bottle I had in the cabinet away and tried to order more (they don't sell it separately, and it's only given away as swag with orders. Thus I now have some level of clearance to buy more Larue stuff for guns because their dillo dust is so good.

Tell your wife you'd like to buy me some Larue stuff.