Russia’s military will this week undertake a sweeping drill of its strategic nuclear forces.

Major General Yevgeny Ilyin, the head of the ministry’s international cooperation department, said at a briefing for foreign military attaches that two intercontinental ballistic missiles will be launched at practice targets on the Kura testing range on the Kamchatka Peninsula.

Russia has expanded the scope of its military drills in recent years amid rising tensions with the West.

Only tangentially related to the thread topic, but I can't find a better place right now.

European Public Opinion Three Decades After the Fall of Communism
Most embrace democracy and the EU, but many worry about the political and economic future
By Richard Wike, Jacob Poushter, Laura Silver, Kat Devlin, Janell Fetterolf, Alexandra Castillo and Christine Huang
Thirty years ago, a wave of optimism swept across Europe as walls and regimes fell, and long-oppressed publics embraced open societies, open markets and a more united Europe. Three decades later, a new Pew Research Center survey finds that few people in the former Eastern Bloc regret the monumental changes of 1989-1991. Yet, neither are they entirely content with their current political or economic circumstances. Indeed, like their Western European counterparts, substantial shares of Central and Eastern European citizens worry about the future on issues like inequality and the functioning of their political systems.
Those in Central and Eastern European nations that joined the European Union generally believe membership has been good for their countries, and there is widespread support in the region for many democratic values. Still, even though most broadly embrace democracy, the intensity of people’s commitment to specific democratic principles is not always strong.
[...]

The Bundeswehr conducts a field exercise of a complete armored brigade, including roadmarching to Grafenwöhr, for the first in a long time. "Grumpy Lion" sees Panzerbrigade 12 facing regular and irregular forces from 30 September to 18 October under wartime conditions like assembly area security, light, noise and radio control, including foregoing private use of smartphones.

'citing an unnamed person with insight into the matter.'

Oh nasty me and my cynical nature.

Is it the same NATO unity Russia is challenging?

A military clash between Turkey and the US would be suboptimal for NATO unity.

I see a news report that TU-160 Blackjacks have or are going to deploy to South Africa as part of some sort of increased military cooperation programme.

I see a news report that TU-160 Blackjacks have or are going to deploy to South Africa as part of some sort of increased military cooperation programme.

Nothing special, but route itself is interesting

It's thought that one of Russia's objectives for the drills is to signal to the U.S. it can operate where it needs to, when it needs to, and in force.

The most extensive Russian underwater exercise since the end of the Cold War is currently underway in the frigid waters of the North Atlantic. No less than 10 Russian Navy submarines are reported to be involved, eight of which are nuclear powered, according to Norwegian intelligence.

The massive exercise is thought to include tests of new weapons and stressing of capabilities of individual classes of submarines involved, including long-duration, deeply submerged operations. The exercise is also likely to test U.S. and NATO forces' ability to track Russia's most capable boats as they push through the Greenland, Iceland, United Kingdom Gap, better known as the GIUK Gap - a major strategic bottleneck that is closely monitored. If Russian submarines can break through undetected, they have a far better chance of disappearing into the Atlantic to go about their potentially very deadly business without being traced. During a time of war, this can include wreaking havoc on Allied shipping and naval flotillas and executing pinpoint attacks on key land targets.

Norwegian news outlet NRK, which originally broke the story, states that Norwegian intelligence thinks it has a decent idea of where at least some of the submarines currently are, but this could change as the exercise could last as long as two months. The Barents Observer has the areas listed:

- Two nuclear submarines are west of the Bear Island, between Svalbard and Finnmark, the northernmost part of mainland Norway.

- Two submarines are south and east of the Bear Island, guarding the entrance to the eastern part of the Barents Sea.

- Two Sierra class nuclear submarines are training in the northern part of the Norwegian Sea. 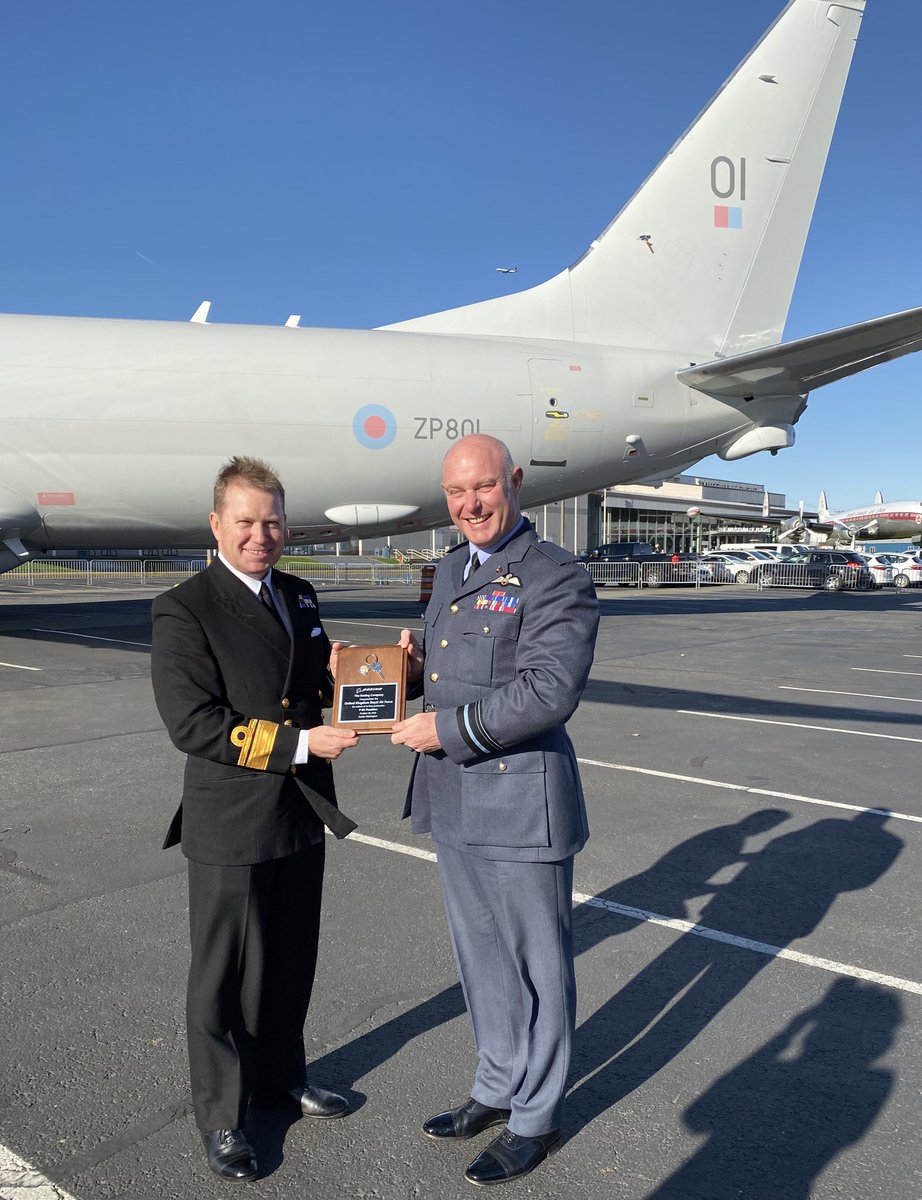 Appropiately named OI! to be followed by MA and TE. Then HO, LD, MY, BE,ER

I guess faith hope and charity might be a stretch with the number of aircraft we are procuring.

Russia consolidates all its independent military building contractors into one company.

Russia launches a major submarine exercise along the GIUK gap.

Russia consolidates all its independent military building contractors into one company.

Probably a wing of the Acme Corporation.