Depending on the criteria, WW2 was well underway when the USSR "annexed" the Baltic States in 1940, Some would say WW2 started in 1931 when Japan invaded Mukden in northeastern China. Others include the Spanish Civil War from 1936. Of course, the Brits consider September 1939 as the beginning. All depends on your criteria and point of view, I guess.

WW2 started in 1939 IMO because that is when it became a worldly scale, hence it's name "world war" 2. 1937 was the start of the second Sino-Japanese war. The fighting only happened in China, no where else. And involved only 2 countries, China and Japan. No European power and no USA. The Soviet Union briefly in 1939 against Japan.

What's interesting is the contemporary view and I find that the Brits are not calling it WWII in 1939-40 and I can't recall the point at which it changed.

Certainly by Dec41, it is recognized as a new  WW, but I can't pin it down.

What did they call the name of the war when Germany invaded Poland in 1939? Were they calling it WW2 at that point? Or did they never think about a name for the war?

Just the ticket for trampling the unruly peasantry underfoot.

When did the term WW1 come into use? I get the impression that this didnt really come into vogue until the 1950s. Prior to that it was known as the Great War, because, obviously, they didnt know it was just the first instalment in German wars. It was of course the name of the seminal BBC documentary of the 1960s, but by that point it was a term that was nearly obsolete.

In German WW1 was known as the Weltkrieg probably already during the war itself. I have some scanned books from the internet archive, that refer to it as the Weltkrieg already since 1919. Interestingly, I have a book from 1916, but I couldn't find the term Weltkrieg. It refers to the war simply as der Krieg.

By comparison the French official histories of the war published in the 1920's and 1930s are title as "Les armées françaises dans la Grande guerre".

Maybe the term originated with the Germans then. What did they call WW2 when it was underway do you know?

Obviously the second world war. The question is when did they start. I searched in google and found that Hitler said ina speech on 30 January 1942:

I suspect that very early, perhaps from the start in 1939, there were people in Germany that spoke of the second world war.

The question is why and when did French, English etc switch from the "Great War" to the "World War". Why not speak of the First Great War and the Second Great War?

I find that "world war" was used speculatively in literature and such ahead of both events, going back as far as Marx and Engels. "The First World War" first appeared in 1920 in the title of „The First World War 1914-1918. Personal Experiences" by Charles à Court Repington, and in 1921 in the German poem "To a Young Leader in the First World War" by Stefan George; obviously there was the expectation that there would be more of the same. "Time" magazine first used the term "World War II" for upcoming events in Europe in June 1939. And per Wiki:

The first use for the actual war came in its issue of September 11, 1939.[9] One week earlier, the Danish newspaper Kristeligt Dagblad used the term on its front page, saying "The second World War broke out yesterday at 11 a.m."[10]

Looks like we lagged behind everyone else then. Figures.

Well, if you read BansheeOne's wiki link it says:

The Oxford English Dictionary cites the first known usage in the English language to a Scottish newspaper, the People's Journal in 1848: "A war amongst the great powers is now necessarily a world-war."

The concept of a world wide war spanning all continents was the logical continuation from for example the european wars spilling over into America in the 18th century. And with most of the world under colonial rule by one empire or another and wars between those almost a natural occurance it was easy to come up with the concept IMHO.

The question is rather if the parties engaged in a war can see what they got into. Is it only a small local war or the big one?

Just the ticket for trampling the unruly peasantry underfoot.

What, no laser rifles?

They haven't invented laser safety goggles for horses yet.

Could you provision the haflingers with haflingers? 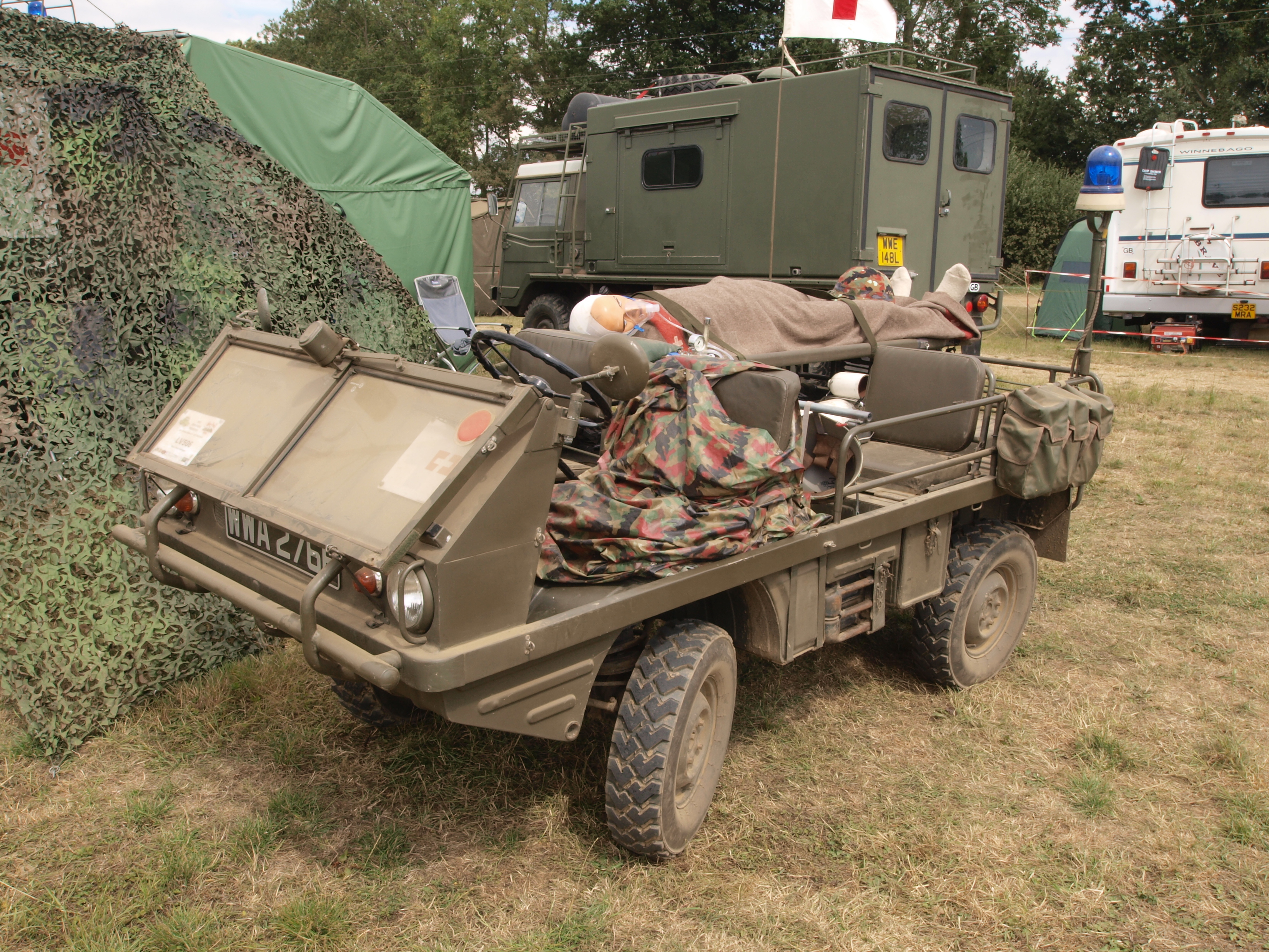 Probably a little off topic, but in light of the British Army's long connection with Mules, perhaps not. Wallace the Great, a mule, is the first ever to enter and win a dressage contest in Britain.

Could you provision the haflingers with haflingers?

They backed that up with two videos about the horse platoon of the Bundeswehr's Deployment and Training Center for Pack Animal Operations 230 in Bad Reichenhall, which seems to be a recent re-organization; previously the unit had three mixed platoons of 16 mules and eight Haflingers each, plus six animals in reserve. Total personnel about 250, led by a veterinarian LTC. 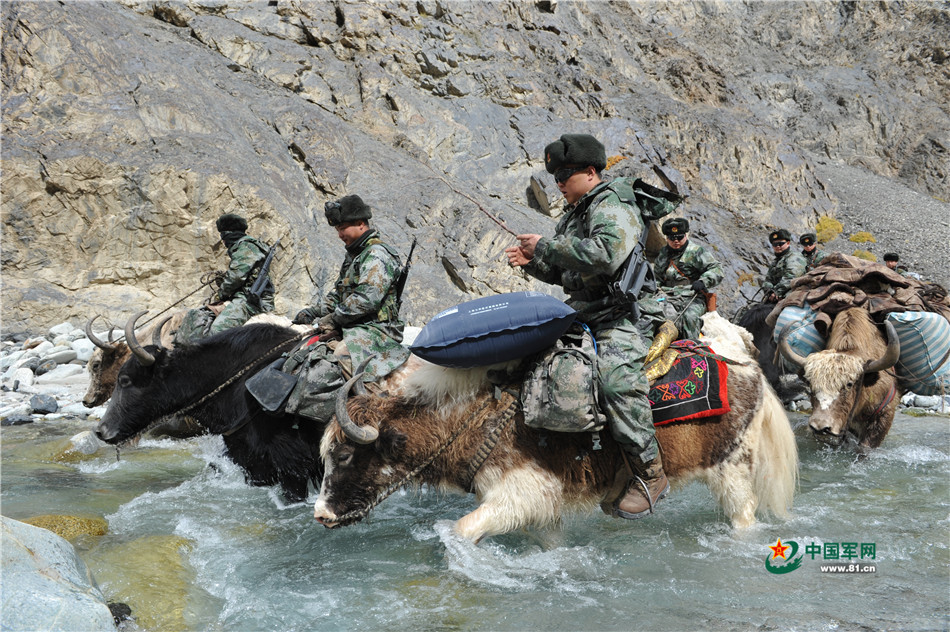 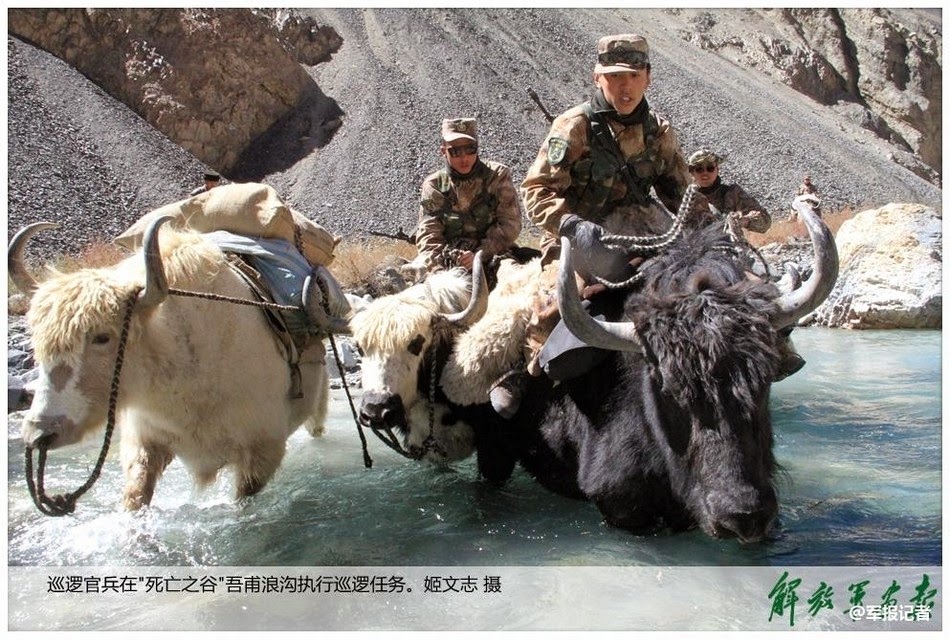