Compliments From The Enemy


12 replies to this topic

I was reading earlier about the confrontation between the Hipper and the HMS Glowworm. The commander of the Hipper was so impressed by the courage of the crew of the tiny Glowworm that he sent a letter to the Admiralty via the Red Cross recommending his opponent for a Victoria Cross - Which he got posthumously.

I believe something similar happened after the raid on St Nazaire - A story no one would believe if they made a movie about it.

Does anyone have the text of either letter? I've had no luck finding them.

There is a similar story from the Spanish Civil War.  Some cargo ships were attempting to break the Francoist blockade of Bilbao and were being chased by the heavy cruiser Canarias.  A few armed trawlers went out to protect the cargo ships and tried to fire on the Canarias, which sunk or heavily damaged them in short order. The survivors from one of these trawlers were picked up by the Canarias, were later court-martialed and condemned to death. The commander of the Canarias (Salvador Moreno) and the fire control officer interceded to Franco, who pardoned the survivors.

My Dad told me that many years ago, there was a bar in Bilbao that had photos of the Canarias and of Moreno prominently displayed. The bar was owned by one of the pardoned sailors.

Crap. This was meant to go on the military history forum.

I r vaguely remember reading about an RAF Lancaster pilot whom, after coming under attack by a German nightfighter, ordered his crew to bail out. As he was wrestling with the control's the German pilot flew alongside and gave a salute. The RAF pilot replied with a gesture not as gentlemanly.

I guess the Chivalry had rather gone out the war by then, but kudos for trying to keep it going.

There is a story about a very badly damaged B17 being escorted out of German airspace by a Bf109, but despite having the book upstairs somewhere ive yet to delve into it with any detail. The pilot emigrated postwar to the US, so I guess it worked out for him.

The captain of IJN Yukikaze saluted the surviving crew of the sinking USS Johnston as his ship passed during the Battle off Samar.  I also saw a statement claiming that the Japanese crew also threw food and life jackets to the survivors.

The map looks like the cargo ships made it.

The map looks like the cargo ships made it.

There were two cargo ships in that skirmish, Galdames, and Yorkbrook. Galdames was the original target of Canarias, and was captured. Yorkbrook had been captured a short time before by Canarias, was recaptured by Bizkaya (one of the three armed trawlers), and sent to Bermeo, in the Red zone. 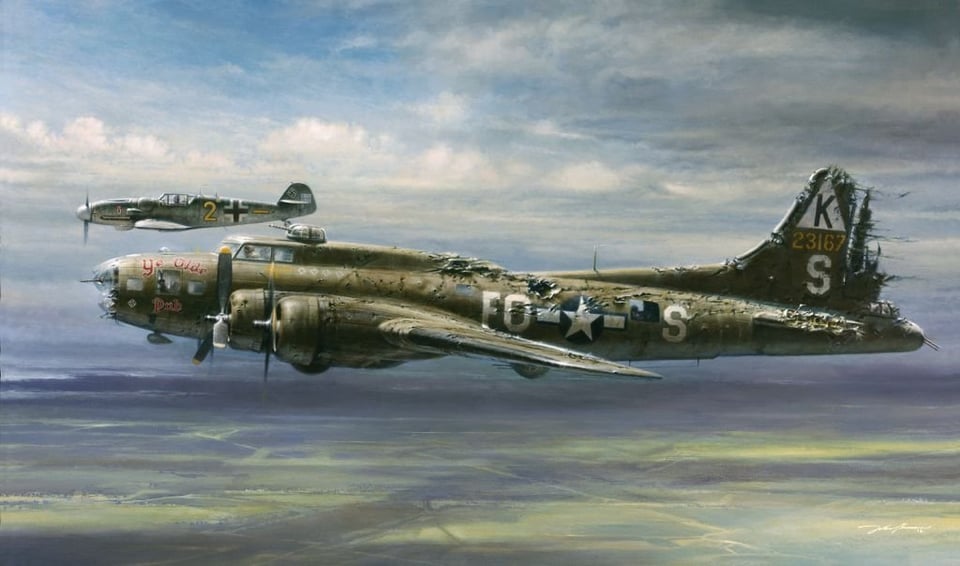 Mitsuo Fuchida, leader of the Pearl Harbor strike force & Jacob DeShazer, a captured enlisted crew member of the Doolittle Raid.
After the war, Fuchida was handed a pamphlet about the life of Jacob DeShazer, a member of the Doolittle Raid who was captured by the Japanese. During his captivity, DeShazer persuaded one of his guards to loan him a copy of the Bible. Although he only had possession of the Bible for less than a month -- DeShazer survived for more than three years under Japanese capitivity -- , he read amd saw in the Bible as the reason for his survival and resolved to become a devout Christian. DeShazer became a missionary, and to return to Japan in 1948.

Thats that one I was thinking of, thanks for that.