This is interesting. I dont agree on all his conclusions, but when he says the Westphalian style of war is pretty much dead, and we continue to prepare for little else, he surely does have something of a point.

US is pushing Russia and China into cooperation.

OPFOR was played by US 1st Battalion 4th Infantry Regiment and German troops.


Those OPFOR guys seem to get around quite a bit these days.

Clash in the crops: German, Dutch paratroopers battle US soldiers in Romania exercise

BOCOCU, Romania German and Dutch paratroopers jumped from low altitude into corn and wheat fields to battle U.S. troops modeled after Russian-backed Ukrainian separatists, in an exercise in Romania on Thursday.

The Dutch and German soldiers were later joined by Texas National Guardsmen in a fight against the U.S. Armys 1st Battalion, 4th Infantry Regiment, based in Hohenfels Germany, as part of the ongoing Swift Response exercise.

In the scenario, the American mock enemy force is a militia backed by a large, well-funded country attempting to extend their influence. Its similar to eastern Ukraine, where Russian-backed separatists have been fighting since 2014, said U.S. Army Capt. Michael Lapadot, an intelligence officer with the 173rd Infantry Brigade Combat Team (Airborne).

"We looked at what was happening in the real world and applied it to this scenario" , Lapadot said.

The allied force plans to seize an airfield and hold it against enemy attacks, then move on to further scenarios over the next few days.

"Its going to be a tough fight", Lapadot said, citing the militias high-tech weapons, like modern mortars and anti-aircraft capabilities.

The fight in the fields is part of Swift Response, a U.S. Army-led exercise in the region involving more than 7,000 soldiers from Canada, France, Germany, Italy, Netherlands, Spain, the U.K. and the U.S.

The exercise is designed to test the Global Response Force, a primarily airborne-based command tasked to respond to unplanned threats at a moments notice.

More battles and scenarios are expected to continue during Swift Response until the exercise finishes June 25.

This summer, U.S. European Command has placed a priority on exercises in southern Europe and the Black Sea region, where Romania is a key player. In recent years, U.S. Army Europe also has steadily expanded its presence in the country, where Mihail Kogalniceanu Air Base serves as a hub for forces moving in and out of Romania.

NATO also has established a Romanian-led multinational brigade in the country to boost allied defenses in the region. The moves come amid concerns about Russias buildup around the Black Sea region and Crimea in particular, which Moscow annexed from Ukraine in 2014. 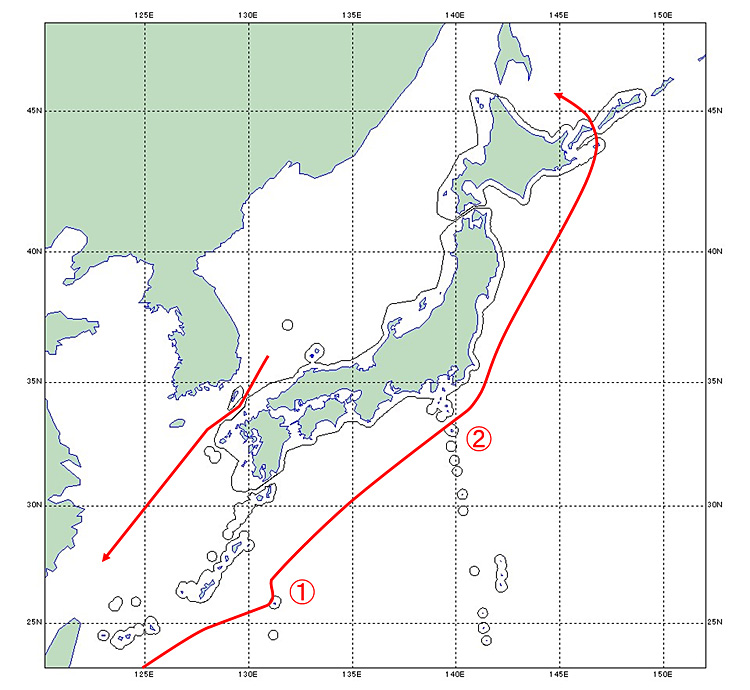 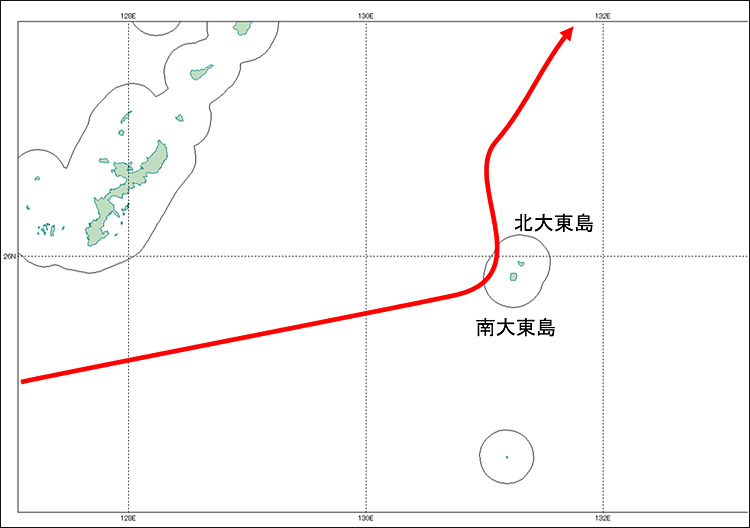 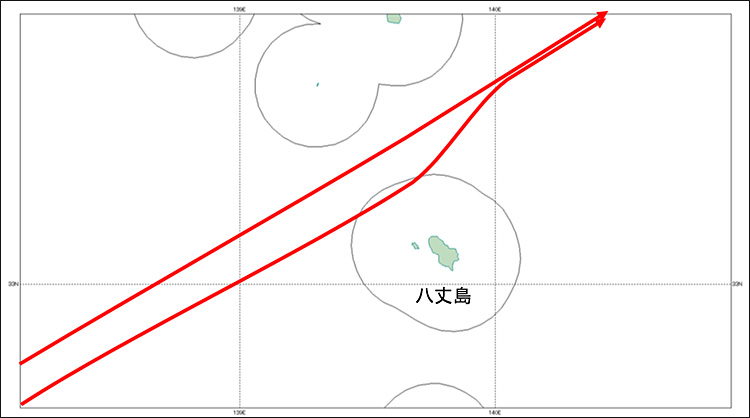 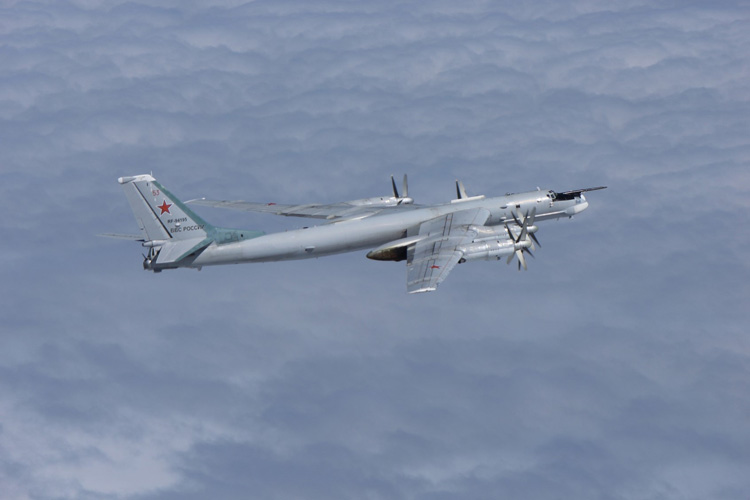 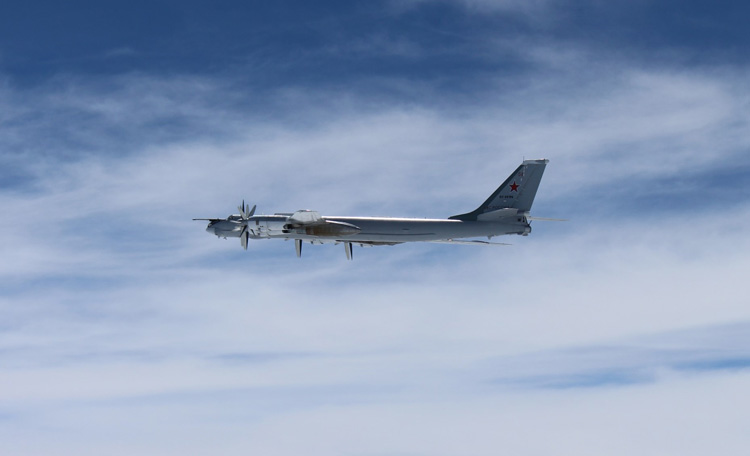 A flotilla comprising Russia's most modern warship and its escorts arrived here on Monday for a two-day courtesy visit to further strengthen bilateral military ties.

Upon entering the Bay of Havana, the missile frigate Admiral Gorshkov greeted the nation with 21 artillery shots which were reciprocated by a battery of the Revolutionary Armed Forces (FAR) of Cuba from the nearby San Carlos de la Cabana fortress.

According to local media, the Russian sailors will have several activities to attend that include courtesy visits to Cuba's Revolutionary Navy chief and places of historical and cultural interest.

The frigate Admiral Gorshkov belongs to the new generation of Russian warships, equipped with the 130 mm caliber A-192 Armat artillery system, with a speed of 30 rounds per minute and a range of up to 22 km.

The Northern Fleet's naval group departed from the Arctic port of Severomorsk for its long-distance voyage on Feb. 26, according to Russian media.

Its journey included stops in Djibouti and Sri Lanka before visiting China in April, where Admiral Gorshkov took part in a major naval parade marking the 70th anniversary of the founding of the Chinese People's Liberation Army Navy.

This military frigate entered service in July 2018 and is one of the first to carry Russia's Poliment-Redut air defense system, which consists of the Poliment phased array radar and the Redut surface-to-air missile system, a navalized version of the ground-based S-350.

So.. where is toysoldier?

He was about the other day. Might be worth asking his opinion if you see him. 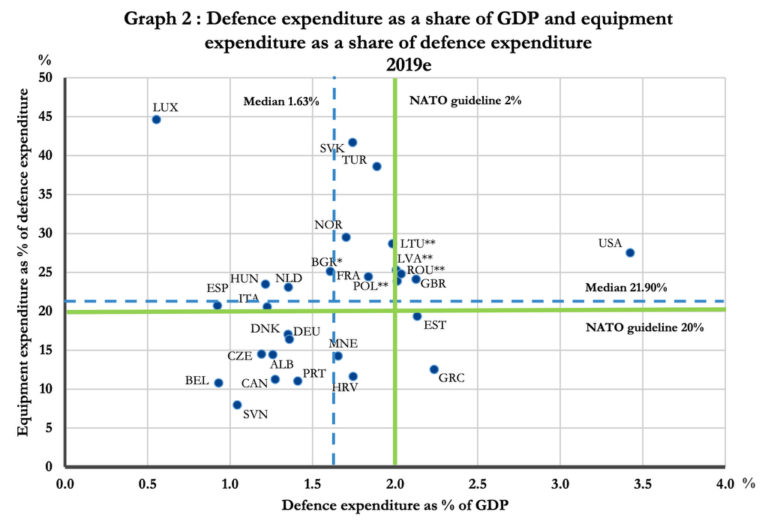 Turkey is doing a hell of a lot better than I expected.

Turkey is doing a hell of a lot better than I expected.

The cost of the S-400 is counted into their NATO spending?

Think how much they'll save on F-35s!

The Russian Ministry of Defence (MoD) is set to receive the first BTR-82AT armoured personnel carriers (APCs) this year, a military source told Jane's on the first day of the Army 2019 defence exhibition being held in Kubinka near Moscow between 25-30 June.

In early April Defence Minister Sergei Shoigu revealed the MoD's intention to procure the upgraded APCs. "Starting in 2019, all BTR-82As will receive an upgraded fire-control system with a thermal imager and additional ballistic protection," Shoigu said at an MoD board meeting.

Military-Industrial Company (VPK) general director Alexander Krasovitskiy told Jane's at Army 2019 on 25 June that the BTR-82AT had already completed trials. "The APC upgraded to the BTR-82AT standard is ready for production and delivery. We are waiting for a contract to be issued by the MoD," he said.

Unlike the baseline BTR-82A, the BTR-82AT is fitted with the TKN-4GA sighting system with a thermal imager and stabilised field of view. The APC carries a 9K129 tripod-mounted anti-tank guided missile system for the 9M133 Kornet missile in its troop compartment.

This is a routine mission for the Typhoons conducting NATO enhanced Air Policing, providing reassurance that the UK is working in partnership with Estonia.

The contacts on both scrambles flew safely and operated in a professional manner throughout the intercept.

We were scrambled to intercept a single aircraft that was flying down the Finnish/Estonian border from the East. We were tasked to identify the contact and shadow which is standard protocol.

We identified the contact as an AN-12 (Cub) military transport and shadowed it in a westerly direction. Once the task was completed we were cleared to leave the contact and conduct training in segregated Estonian airspace.

On the second scramble, one of the Typhoon pilots commented:

We were scrambled to intercept three contacts that were transiting from north west Russia around Estonia to Kaliningrad. We were tasked to identify the contacts and shadow them.

We intercepted the aircraft off the west coast of Estonia, identified the contacts as an IL-22 (Coot

The UK operates in support of NATO to reassure our allies and is a further demonstration of the UK’s commitment to the security of the region.

Is there any information about when "Baltic Air Policing" started? ISTR once that a pair of Italian Typhoons arrived in the Baltics maybe 2 years ago but don't know if that was part of the air patrolling or for a joint-training exercise.

BAP actually started as soon as the Baltic States joined NATO in 2004, since they have no air defense forces of their own to speak of.

We seem to have been deploying there for years. I think it was only really noticed post 2014 for self evident reasons.