Well, here I am at the end of the line, just finishing up the index: 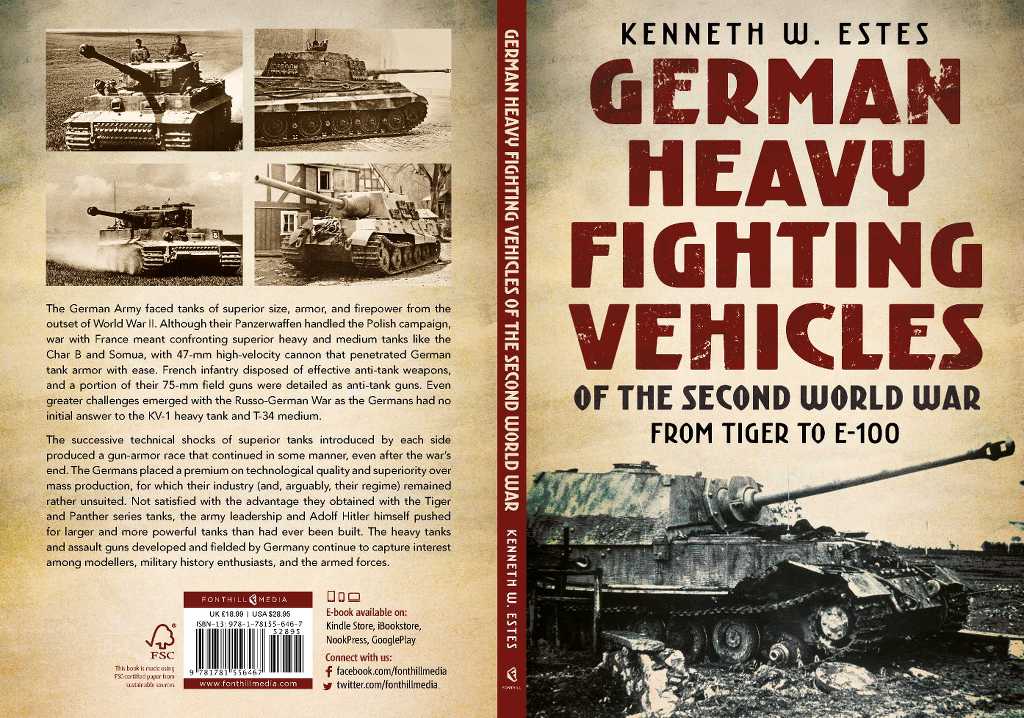 It's been a nice run since 2000, but I have had enough, and am glad to settle back and read more vice slave over multiyear projects.

Start on the Soviet side of heavies next year?

Not a chance. I don't do languages that require new alphabets as well.

...and Pre-ordered. I try to purchase as many TankNetters' books as possible if for no other reason than I've never been disappointed by a book written by one.

Do let me know what you think, FCO!

Wielder of the Unicorn Hat

Ken asked for my address some time ago to send me his "German Heavy Fighting Vehicles", and in a later mail advised generously that he had just shipped a total of six books for Dave Clark and me to share. So when the packet arrived, I just took out the top one to read directly. As can be expected, it's very interesting, though Ken rightly gripes that the publisher separated the picture spread of the Saumur Tiger II from the description of the walkthrough. As he has alluded to, this is the definitive fan service book for admirers of heavy German WW II AFVs.

Only when Dave showed up to collect his share I found that rather than six of these, Ken had packed two each of it, his "European Anabasis" on West European volunteers in the Wehrmacht and Waffen-SS, and "We will not go to Tuapse" by former Walloon volunteer Fernand Kaisergruber, which he edited. If I thought "German Heavy Fighting Vehicles" interesting, I found it hard to put "European Anabasis" down. Part of that is probably that I'm more interested in the subject, but then this is straight the best book I've seen on it - both encompassing and detailed while still reasonably compact, drawing on lots of personal interview with veterans over the years, and above all well-written, a rare combination.

Many thanks again, Ken. I still have to broach "We will not go to Tuapse".

Well, here I am at the end of the line, just finishing up the index:

It's been a nice run since 2000, but I have had enough, and am glad to settle back and read more vice slave over multiyear projects.

Hi Ken, do a full search & general cleaning on Amazon, since your books appear listed under "Kenneth Estes", "Kenneth W Estes", "Kenneth W. Estes" and "Estes, Kenneth", each different author (your clones, we discovered your secret to write a lot while getting sun tan) with different book listings...

Great you discovered my secrets, Benjamin, and good to see you pop up on this grate sight again. Yes, once the Rebellion of the Clones took place, I knew I was through!