Food That You Are Addicted To

35 replies to this topic 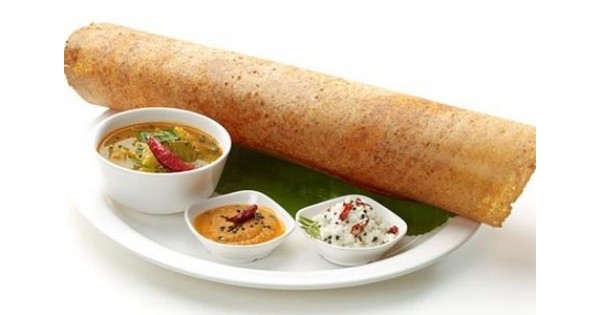 I want labels for these foods and I want them now.

As for the aforementioned pics, I believe Sardaukar is volunteering to procure examples at the next I&I.

Anyone else notice that the syllables of Sardaukar's handle could be re-pronounced "sour dough, car"?

I want labels for these foods and I want them now.

I was going to say I have no idea what most of those are.  Certainly curious, though.

As for the aforementioned pics, I believe Sardaukar is volunteering to procure examples at the next I&I.

Anyone else notice that the syllables of Sardaukar's handle could be re-pronounced "sour dough, car"?

Did someone mention bulgogi..

(I affectionately call it "bulldog", for obvious Korean cuisine jibe)

As how to pronounce Sardaukar...Wikipedia is your friend (or fiend): 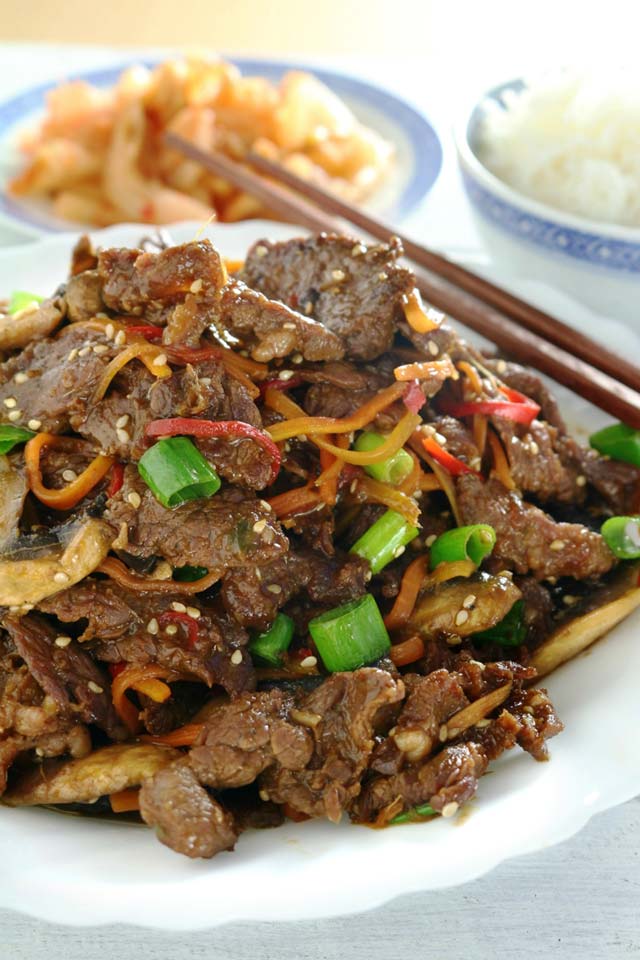 Tacos (Any but Al Pastor and Lingua are the best)

I culd go on nad on 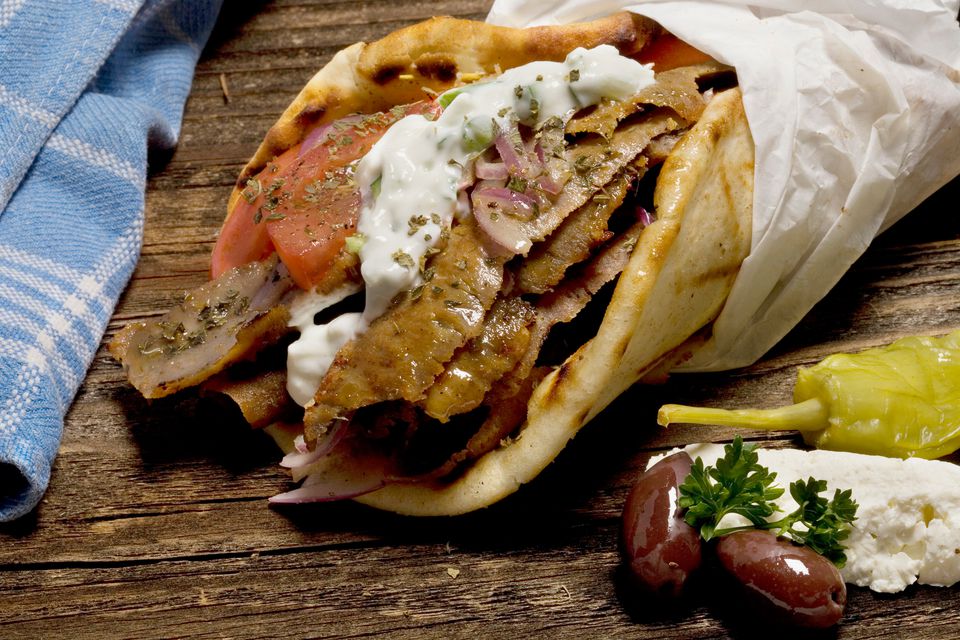 Have to add this, really impressed with their pizzas and service:

No set menu, you select everything yourself.

Don't know about being addicted, but I can't go too long without having a large grilled ribeye, medium rare with a baked potato and sauteed portabella mushrooms.

I start to get a bit weird if I don't have a grilled swordfish steak pretty regularly also.

There is also a local bologna here in southcentral Pennsylvania that I eat too much of...Seltzer's Sweet Lebanon Bologna.

A plate of that with a variety of cheeses and some wheat  crackers while watching a ballgame on television makes me fairly content.

This pic brings back the only good memories I have from Korea.  Right outside of Camp Casey was this tiny little shop (seriously, it was no bigger than my closet) that sold the above.  I'd never tried food like this before and only discovered it shortly before leaving the peninsula.  Afterwards I begged every buddy of mine I could to go with me outside of post so I could get some.  Have tried to find something similar since getting out with no luck.  It's weird how the best foods like that can be found in tiny corners of the world so far away from where you'd expect to find them.

Indian food. I could eat it every day, and never feel like I am missing out.

Indian food. I could eat it every day, and never feel like I am missing out.

If I had to pick a favorite I guess I would say eggs between over easy and over medium so that I can soak up the warm yolk with lightly buttered white toast with crispy bacon. Washed down with strong, black coffee while reading the morning paper. Finish such eloquence with a glass of very cold chocolate milk.

I donno why I am addicted to spicy food...but..

Recently has "huevos rancheros" as breakfast. I liked a lot. 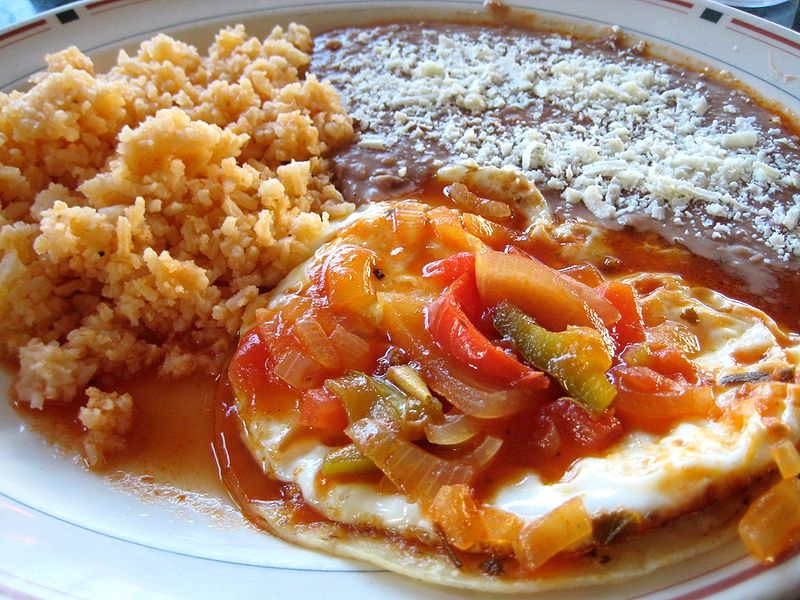 These pots are found in every Bulgarian home and often passed down through families over generations or gifted to couples at their weddings. A Gyuvech is a stew that contains beef, mushrooms, peppers and onions. The stew is cooked and then baked after some traditional Kashkaval (Bulgarian yellow cheese) is grated over it. A good Gyuvech will have cooked eggs and a whole lot of Paprika in it. 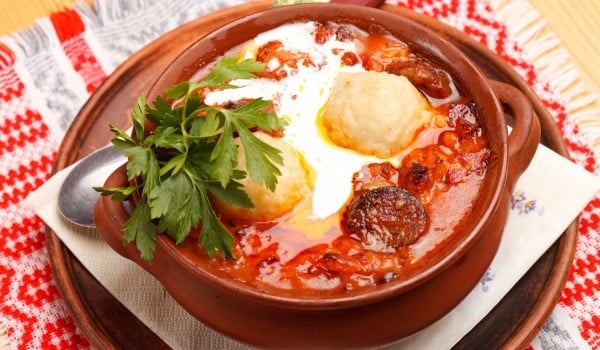