38 replies to this topic

Sexton I: The first 125 vehicles manufactured. Based on the Ram tank hull.

At the risk of being indelicate, I guess there was no further use for it with the withdrawal of Australia from the land war in Europe? Its hard to see what the Japanese could field that would require it. The version with twin 25pounders might have been worth pursuing though.

Although what came close to rolling that was comparable to the AC4 was the Type 4 Chi-To. The capability to develop a better tank than Chi-Ha and Chi-Nu was there. But just getting it into production was too much for the beaten war industry. The Chi-To was actually originally developed as 75mm front armor on the front hull and turret and a 57mmL48.5 main gun, with 400+ HP diesel engine, proven suspension. While development was delayed it was completed by May 1944. But they decided to not put it into production because they felt they had to go bigger with the main gun. The requirement for a long 75mm was put in just as the Chi-To was finished being developed. So after another 10 months, it was completed with the 75mmL56 and tested out in March 1945. It got the green light for production. But like most other new items, production goals were not going to be met. So it depends on how wide a scope one wants to expand the scope of what-if but since the tank did actually get developed all the way, the what-if margins wouldn't need too much expanding. 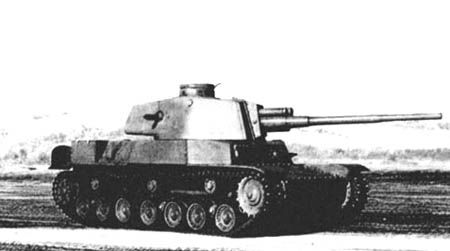 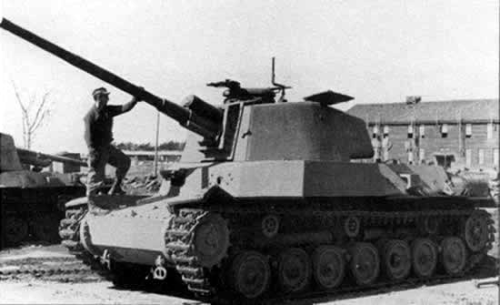 Whats the armour like on that though? Im thinking to carry a gun that big, and with a turret that big, just as we did with Challenger and Charioteer, they would probably have to compromise on the thickness of the armour.

Whats the armour like on that though? Im thinking to carry a gun that big, and with a turret that big, just as we did with Challenger and Charioteer, they would probably have to compromise on the thickness of the armour.

Well I know nothing about this tank other than pictures ive seen in the past. But if you have a 30 ton weight with that much tank, Im kind of thinking this probably works far better as a tank destroyer than as a heavy tank. Or at worst, a light medium like a Sherman. If it was sloped like Panther they should be able to get away with that thickness armour, but it isnt. Its armour scheme looks more like British and French tanks from the 1930's.

It would have been very useful no doubt, but im not thinking it needed a 17 pounder to compete with it. An American 75mm would probably be adequate.

This image is Photoshopped

In OTL the the German ‘Entwicklung’ or ‘E’ series of armoured fighting vehicle projects were initiated towards the end of WW2. The idea was to increase the production of AFVs by simplifying and rationalising the manufacturing process. Chassis were to be standardised. This is what I think the E25 StuG might have looked like if it had been built. The E25 was a chassis to replace vehicles in the 25+ tonne weight class which meant those that used Pzkfw III and IV as platforms.

These images are photoshopped

These images are Photoshopped

These pictures are my interpretation of what a British A36 cruiser tank might have looked like and are speculative. 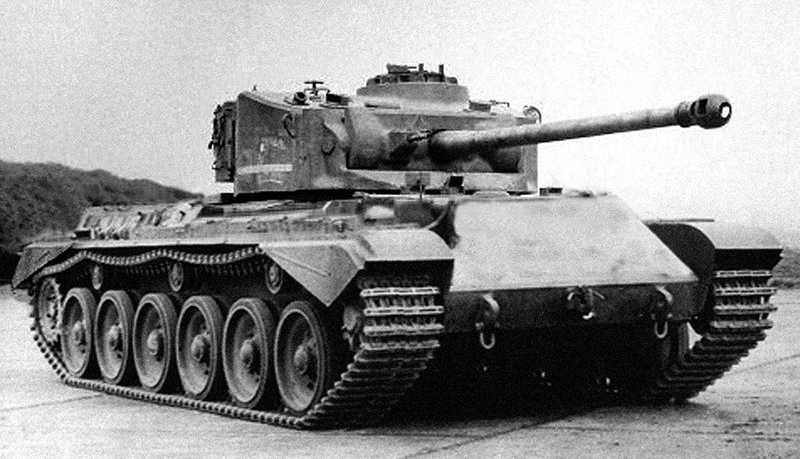 Little information has survived about the OTL A36. A document entitled ‘An Evolution of British Tanks’ prepared by the School of Tank Technology Department of Tank Design in February 1945 (a copy is held at the Bovington Tank Museum) describes the OTL design as being a heavier version of the A30 Challenger with increased immunity and stronger suspension. Like the Challenger the design was to mount a 17 pounder gun, its projected weight was 41.5 tons and the parent firm was Rolls-Royce.

The start point for this speculation is the A30 Avenger tank destroyer which was also a development of the A30 Challenger mounting a 17 pounder gun in a much lower turret. We can assume more robust suspension, improved protection, wider tracks and a heavier gearbox and transmission. Turret ring size is assumed to be the same as the A30 Avenger SP. An A34 Comet prototype was fitted with a sloped glacis plate but the modification was not introduced on production vehicles.

While A34 Comet was better than a Sherman, A36 might have been a Panther equivalent.

If anyone is bored in this time of mandatory lock downs and forced inactivity; check out the webpage for my alternate history novel Drake's Drum.

There are fact files, short stories, images and an extract you can read. Potentially hours of distraction. Guaranteed better than Netfliks!

Ok, you got me. What the hell is that?

This is supposed to be the A-34 prototype with the sloped armour. (so not photo-shopped) 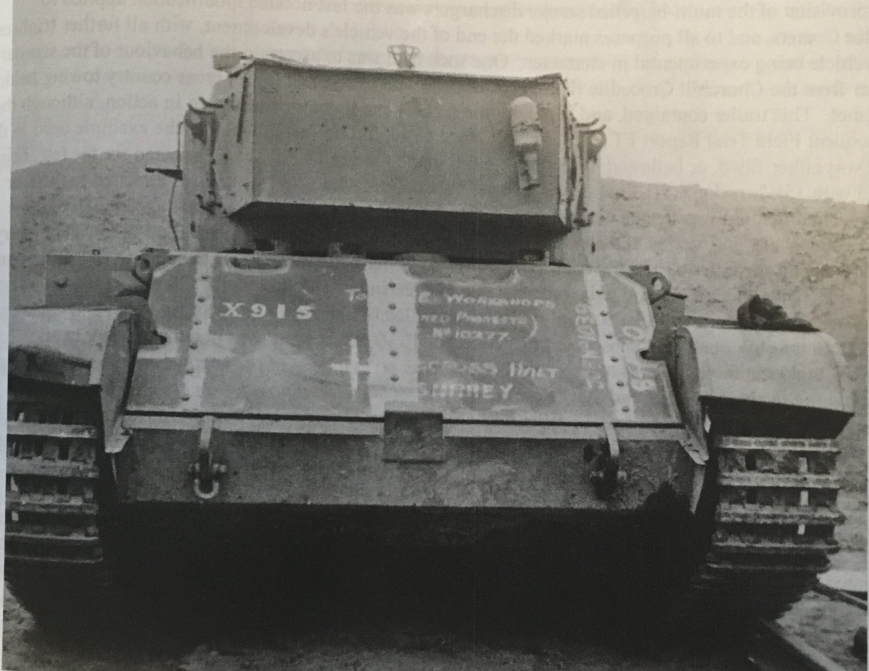 A shrunken Leopard 2? no, the Lince, a lightened Leo-2 look-alike that was part of a program to replace the AMX-30E that never got anywhere.

This is supposed to be the A-34 prototype with the sloped armour. (so not photo-shopped)

Imagin this A30 Avenger prototype with a sloped front like the one above and compare it to the Cent below it. Not much difference is there? 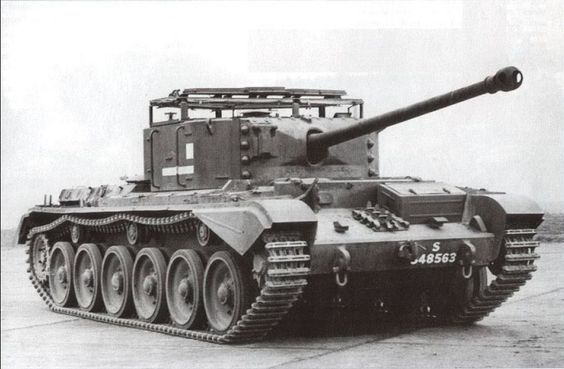 Ok, you got me. What the hell is that?

Stuart, the explanation is in reply #30. Its a speculative photoshop image of what a British A36 tank might have looked like.

Yes I see that now. Blame lack of sleep.

This ties in neatly with the 40ton Centurion tank chat video - although the vehicle they have at Bovington is clearly just a demonstrator due in part to the driver's position and non-functional gun, it has a similar vibe to it.