198 replies to this topic

Even the Best Korea has its own armor thread. Worst Korea also needs one 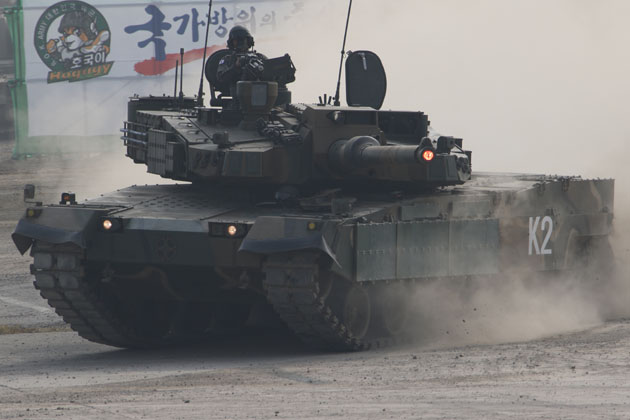 That's Japanese pronunciation.  Koreans will get upset if you confuse them with Japanese. And making fun of accent is in bad taste. They both suck, hows that?

Ground condition wasn't good when the video was taken. Here's a video that shows K1A1 passing the same obstacle at 1:03.

Koreans can't solve real issues!?  I'd call going from one of the poorest, 3rd world countries in the world in 1953 to a 1st world, rich country now is solving real issues.  As for having a poor future, I don't see how their future is any bleaker than the U.S.  Our politicians are driving us off a cliff (Dems are doing it in 5th gear while establishment Republicans would do it in 2nd gear with the end result being the same).

As for racism, you have a point there.  A Korean can move to the US and later be more or less fully accepted as American (or at least their kids will be) whereas a white or black American who emigrated to Korea, no matter how well they learned the language and culture, would never be fully accepted as Korean. If only we have a thread or 38 with which to talk about the wide-ranging neuroses of East Asian nation-states.

Anyway, back to the AFV's.

Interesting that the Koreans went for more of a CV-90-like IFV design that seems to be designed to specifically engage other IFV's rather than provide infantry support. What in the way of rounds can the 40mm fire? 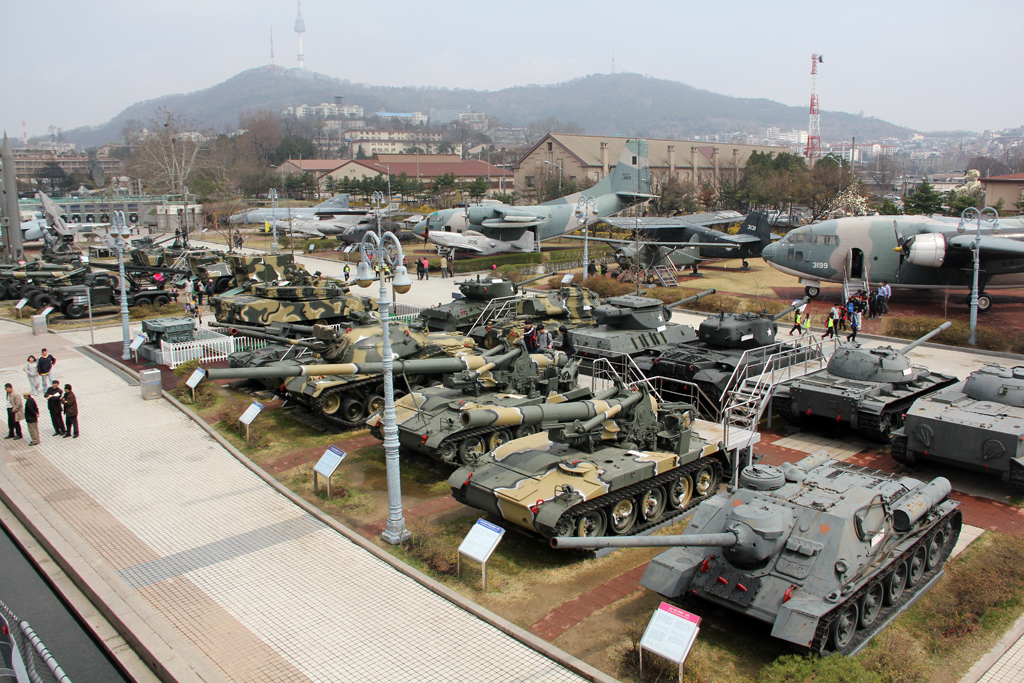 Yep to the (willfully) ignorant if it looks armored and has a gun it's a tank regardles of wheels or tracks. Or turret or not.

That's an increadable display. Any other pics? Thanks.

I pulled that picture from the internet.

The Korean K1s has got to be the tank with the smallest height. I've not seen such a compact turret on a modern tank before other than the t-72 family.

Also tagged with one or more of these keywords: Republic of Korea, Armor