198 replies to this topic

One K-9 suffered a fatal howitzer accident. It's surely a great piece with a service of more than 15 years already. Accidents know how to sneak up. Army says cause was faulty parts.

One K-9 suffered a fatal howitzer accident. It's surely a great piece with a service of more than 15 years already. Accidents know how to sneak up. Army says cause was faulty parts.

that short articel tells not much.

The howitzer blew up abruptly while in use at a shooting range in Cheorwon, Gangwon Province. The Army has since suspended the operation of K9s for training purposes, although it remains operational for combat ones.

The detonator ignited by itself and some components functioned abnormally, the Army said after a joint investigation joined by 113 government, military officials and civilian experts.

The announcement indicated no human error or mistake at the time of the accident.

In a press release, however, it did not directly mention the responsibility of the manufacturer of the artillery system, Hanwha Land Systems, an affiliate of Hanwha Techwin.

The Army plans to resume the use of K9s at training sites "in stages" and take additional safety measures for troops operating K9s, plus a better maintenance system. (Yonhap)

so what went wrong? out of battery? faulty charge?

http://hanwhalandsystems.com/mobile/products/firearms-system-k9a1 Here's the manufacture's webpage in English describing the differences.

In Finnish service is it still referred to as the K-9 Thunder?

http://hanwhalandsystems.com/mobile/products/firearms-system-k9a1 Here's the manufacture's webpage in English describing the differences.

It was working.  Try this http://hanwhalandsys...rms-system-k9a1

It was working.  Try this http://hanwhalandsys...rms-system-k9a1

Much better, thank you.  I love this SP 105mm - it looks like someone gave Ryan Gill an M101 and shut him in a barn for few hours, then he drove it straight out through the doors, A-Team style. 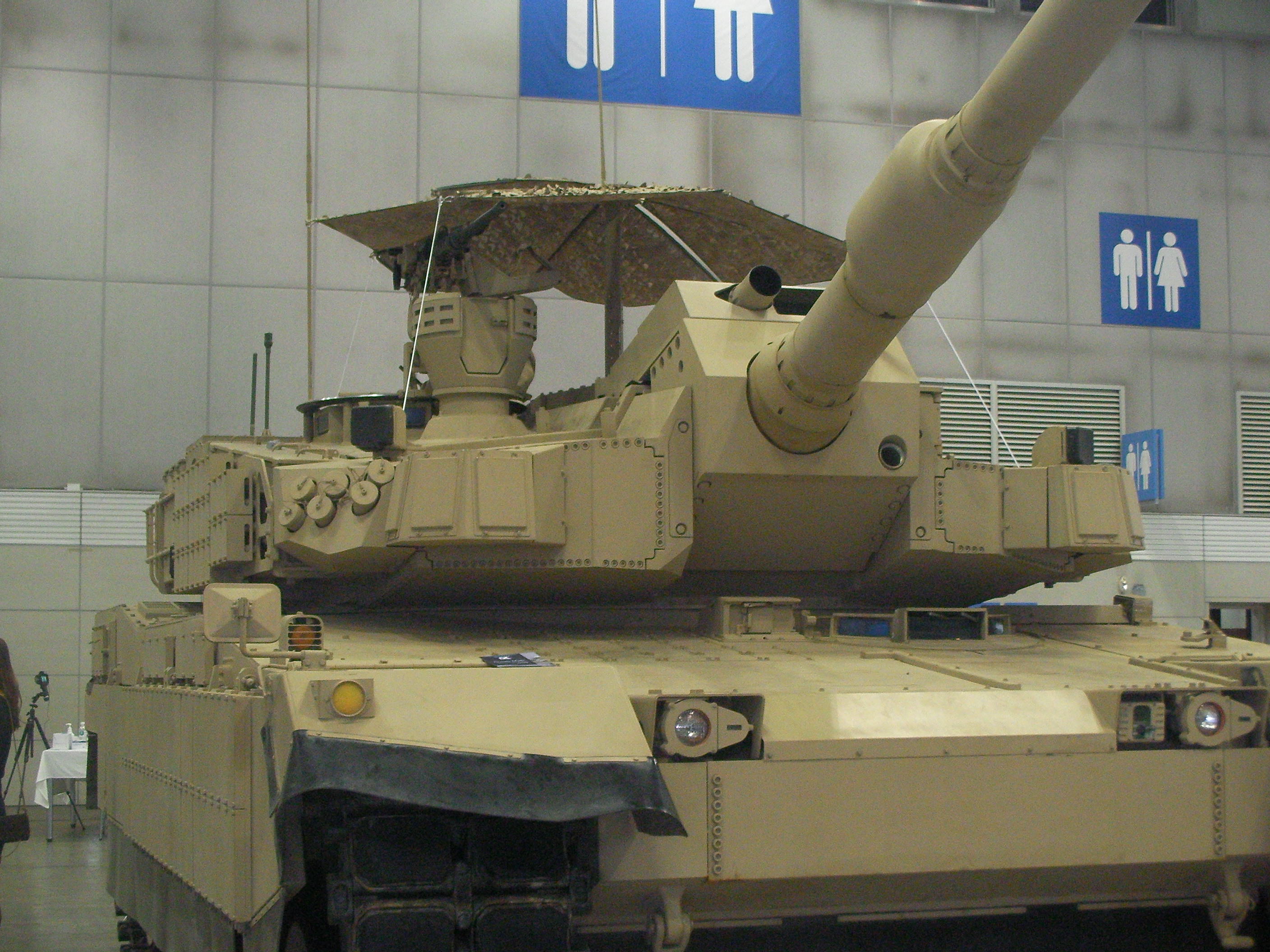 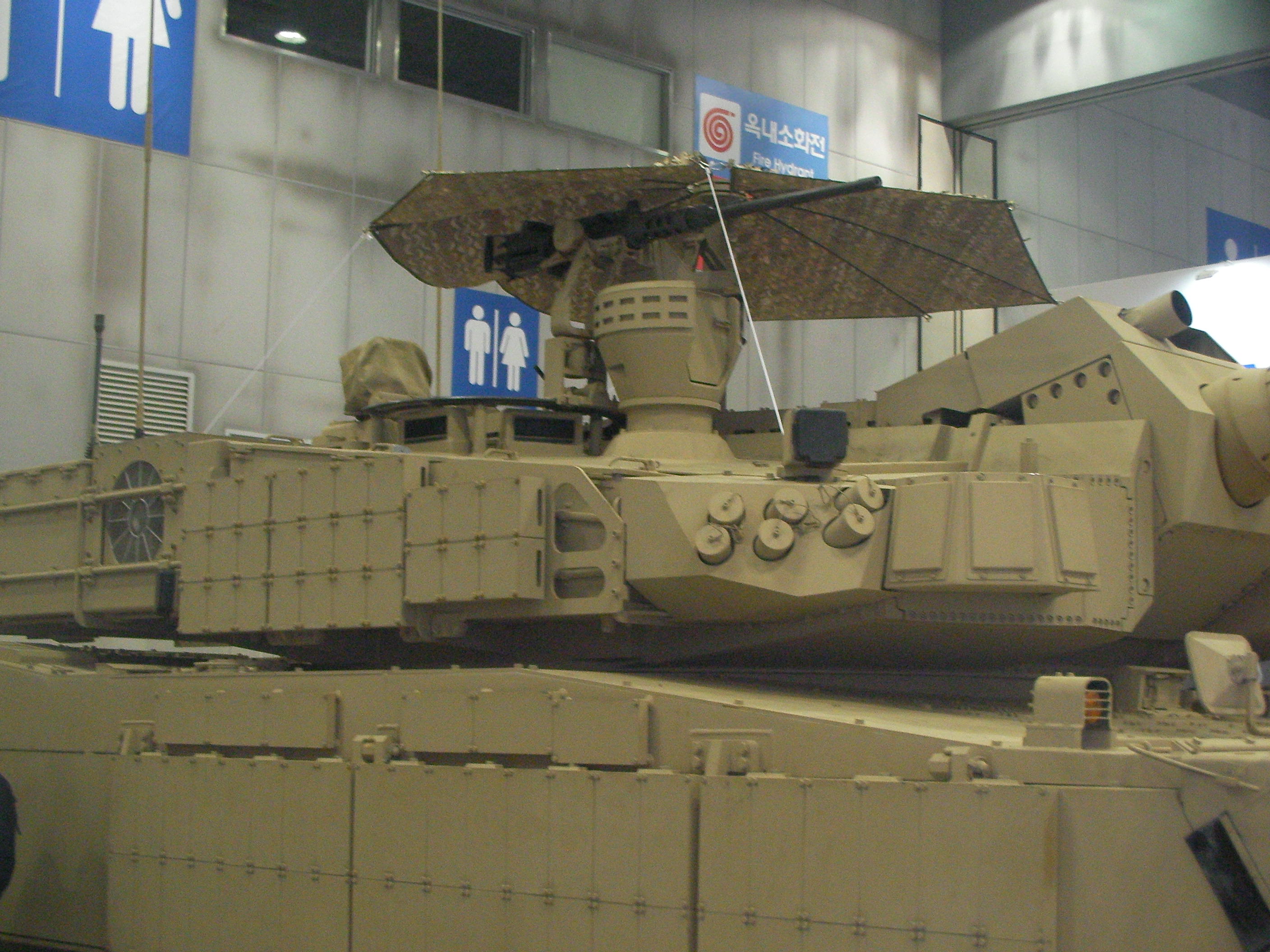 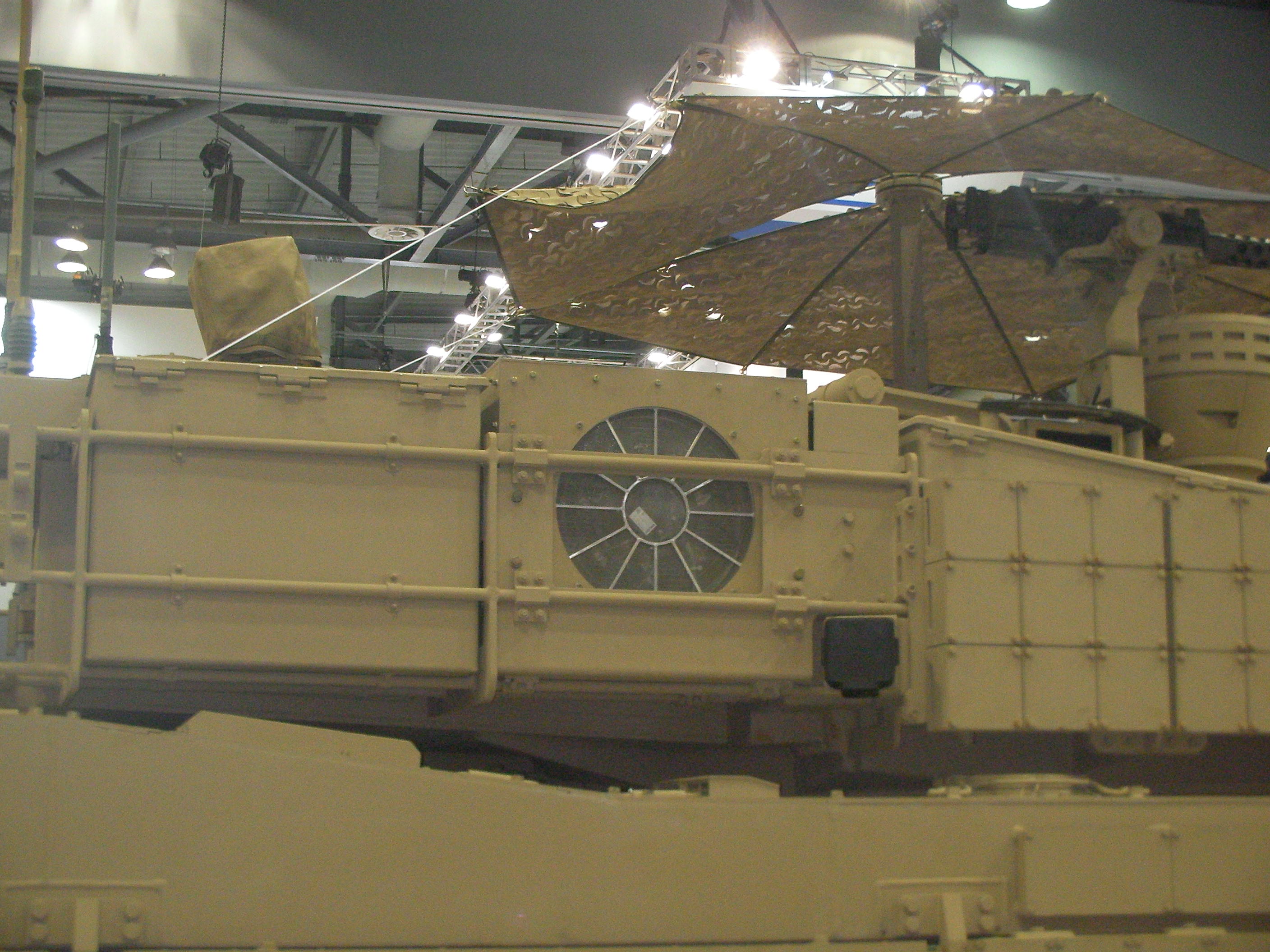 Some K2 shooting of the 8th Division in February, this year.

A demonstration including various AFVs such as the K2s at a Ground Forces Festival a couple of days ago.

The first two K9 VIDAR (Versatile InDirect ARtillery system, as well as the Norse God of Vengeance) and the first K10 VIDAR have arrived in Norway:

More K9 VIDAR footage. The .50 on top is also interesting as its one of the new M2A2N. 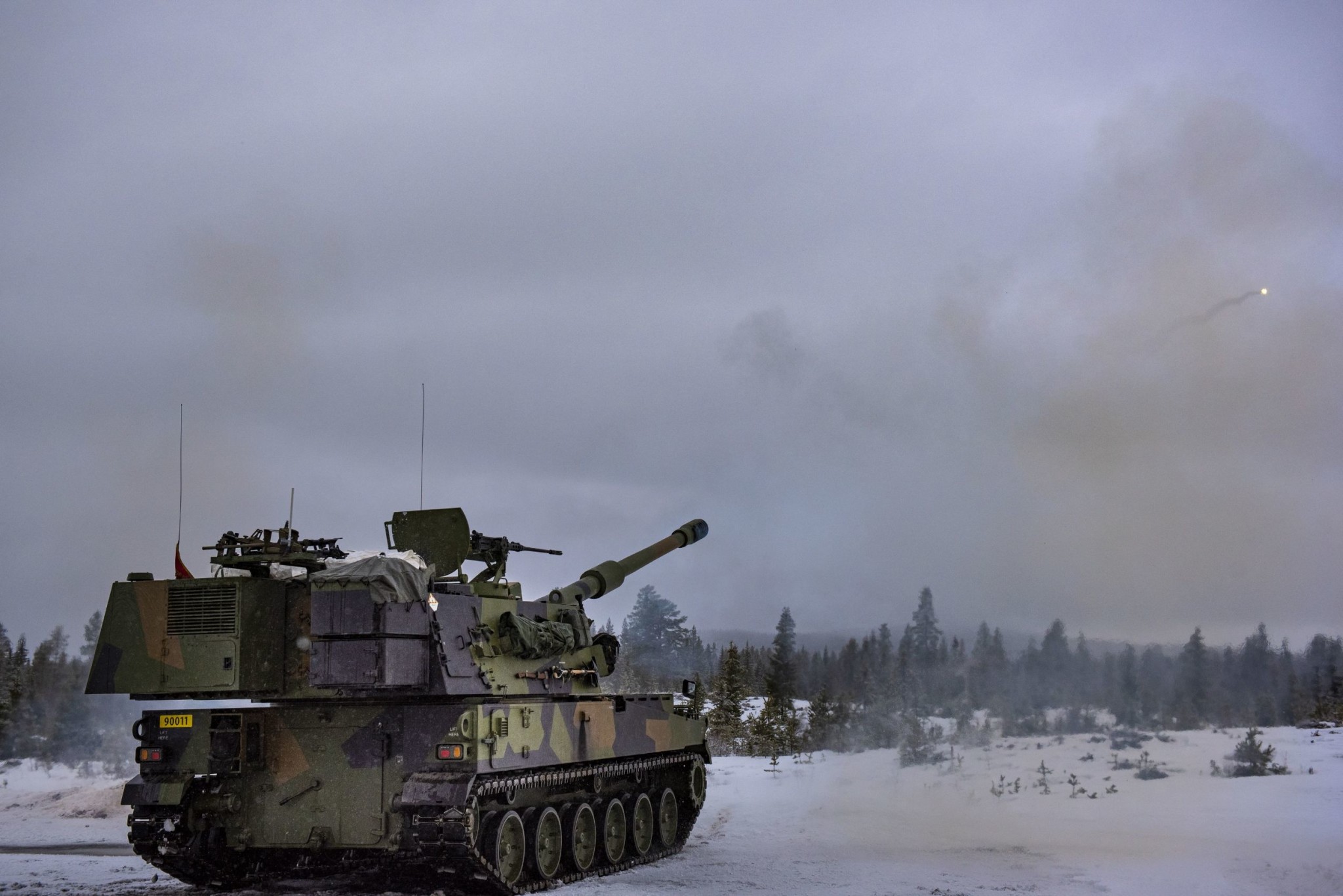 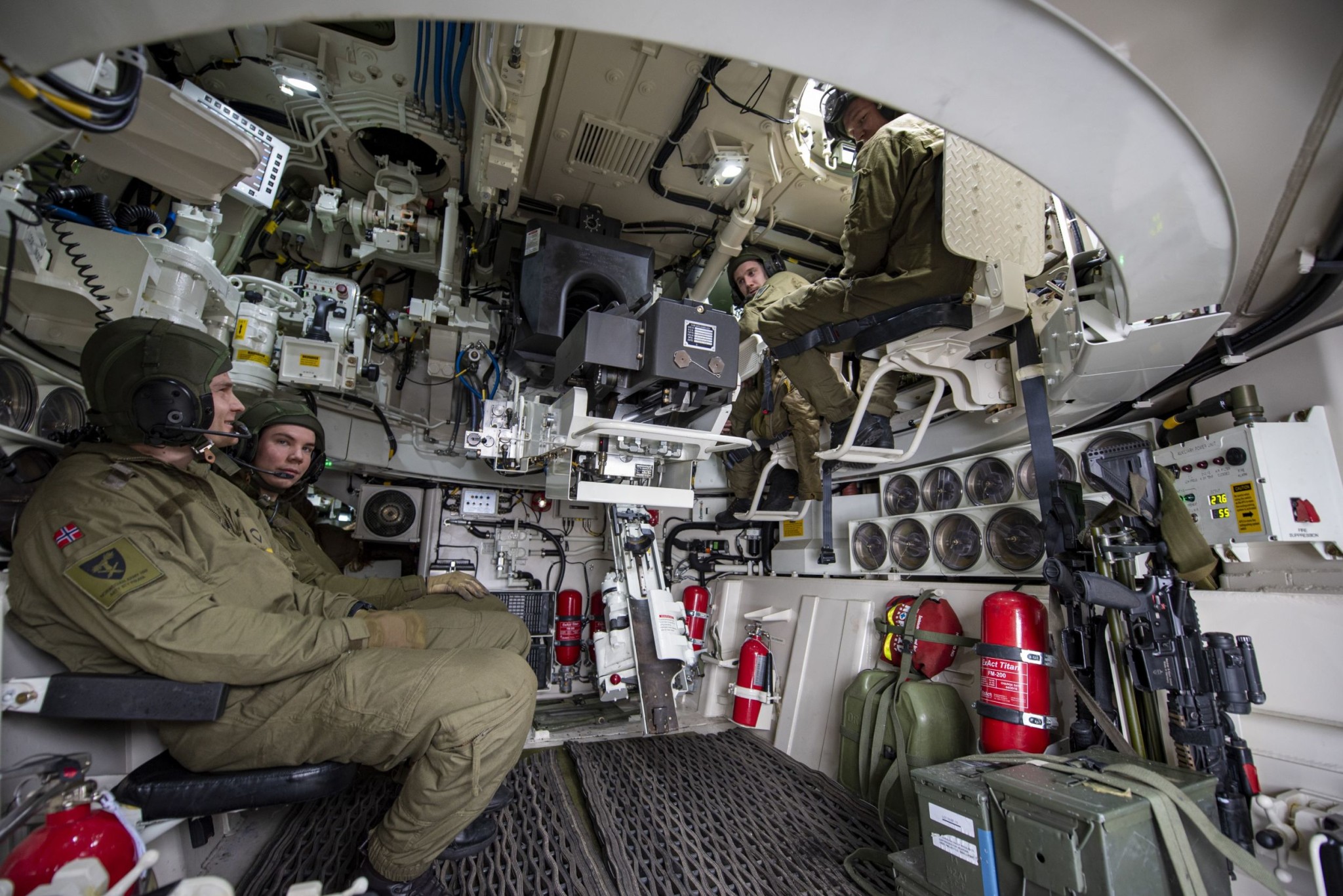 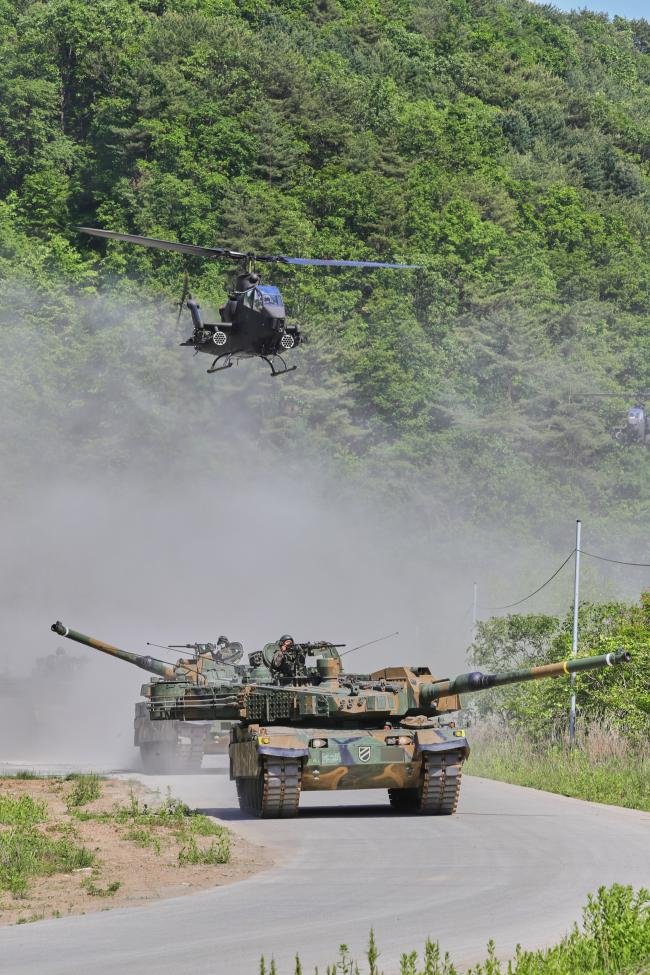 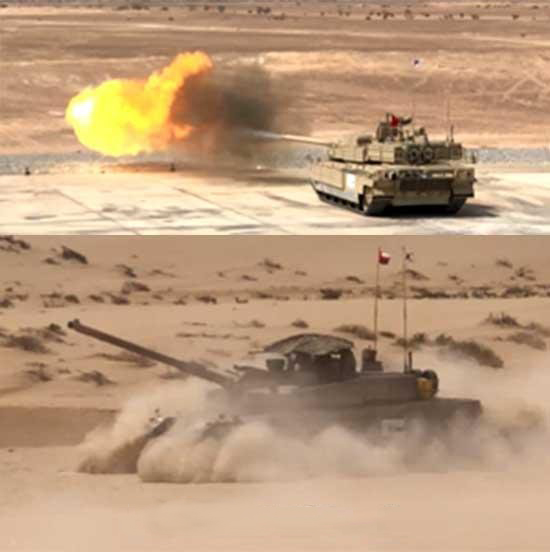 Not sure how the Koreans handled this particular case. Women are exempt from their military service, I believe.

Not sure how the Koreans handled this particular case. Women are exempt from their military service, I believe.

An appeal by a former Korean sergeant, who was forcibly discharged from the military after sex reassignment surgery, to revoke the decision to has been denied, the Army said Friday.

Byun Hee-soo, 22, was discharged from the military on Jan. 22 after undergoing sex reassignment surgery while enlisted, despite her wish to continue service as a female officer.

What she has done “falls into reasons deemed unfit” for military service in accordance with the current law, the Army said.

She filed an appeal with a committee in the Army in February seeking to cancel the decision, saying it is unfair that she has been forcibly discharged based on her gender.

Headed by a colonel, the committee, which is composed of external figures including a judge, convened a meeting Monday to review whether the sergeant being discharged was legitimate.

“The decision (to discharge the soldier from the military) was made legitimately in accordance with the medical examination standards and discharge procedures stipulated in the current Military Personnel Management Act and no ilegality was found with the decision,” the Army said in a statement Friday.

Byun is to file suit against the Army, asking the court to invalidate the decision.

Currently, there are no rules concerning those who enlist in the military as men and subsequently undergo gender reassignment surgery after being conscripted.


Under the Defense Ministry’s ordinance, active servicemen who suffer considerable mental or physical damage are subject to a review of their suitability for given positions.

Following a medical examination, the transgender sergeant received a grade 3 on a scale of 1 to 11 on mental and physical disabilities, where 11 would be the best score, due to the removal of the genitals.

Also tagged with one or more of these keywords: Republic of Korea, Armor