I have made a command decision that tomorrows delectation is going to be Thai food.  Or if I change my mind, back to the Indian place.  Or Korean.  Darn, not enough money or time for all the meals I want to eat.  Saturday is going to be me, and the kids (Lupe is visiting her sister) at City Market in Luling, TX for the best BBQ in Texas.

There's an Argentinian place that I've been wanting to go to here in NOLA.

There's an Argentinian place that I've been wanting to go to here in NOLA.

I would love to go to try a Argentinian restaurant, and a Brazilian steak house. I have heard they can be quite good.

I was thinking, maybe my calling in life is to move abroad, and bring down home American cooking to the godless heathens of the world. 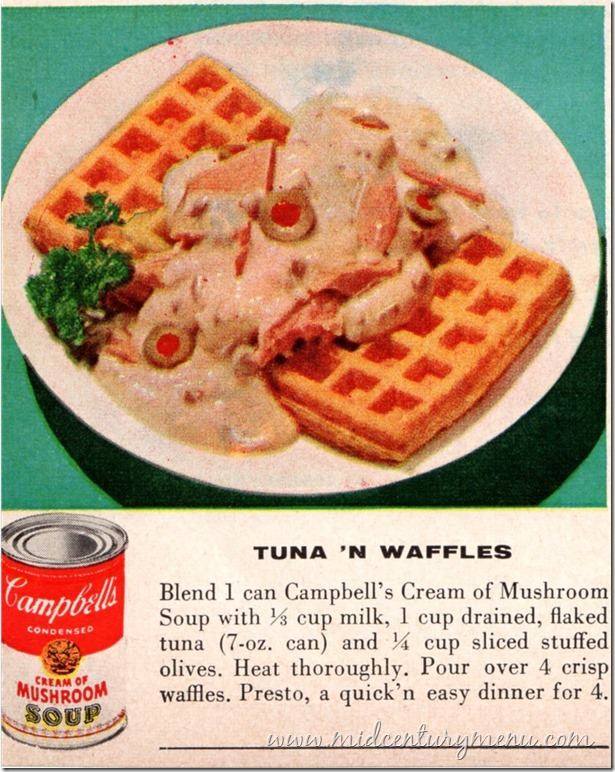 Turns out Japanese ramen places are the up and coming thing in Chicago.  Two of the best in the area are literally right down the street from my house.  The one I prefer is a legit Japanese franchise, their US locations are Silicon Valley, LA, NYC and now, Mt Prospect, IL(???)

It seems this area has the greatest concentration of Japanese east of the Mississippi or something.  Which is cool, the risk of getting ginsu'd into human sushi certainly keeps the local shitheads in check.  S/F.....Ken M

Have never had Hungarian cooking, may have to change that.

Hungarian food is superb. Both traditional and modern. Oooh....such fond memories of Budapest.

Bremen is not really blessed with lots of exotic eatin' places, but there is that small Nigerian restaurant, Christy's. Now, I am not really a conoisseur of African cuisine (or any particular cuisine, for that matter), but I have tried everything on Christy's menu by now and she simply fails to disappoint.

Specialty are dishes with pounded yam (duh) such as Egusi, Oha or Ogbono, which are main dish eaten like fingerfood (you might still want to pre-cut the meat into smaller chunks, though). Chunk off some yam, knead it in your hand, dunk it into the hot sauce, then into the actual sauce that has the meat and the vegs, off into your mouth it goes. Extremely intense scent, and very spicy (mostly). Have Guinness with it. Heavenly.

Heavy at first, but that "loaded" feeling in the stomach doesn't last very long.

Not really expensive, either.

The Chinese might have invented them, but Slavs definitely have most variation here. Russian pelmeni, cooked or fried (lots of different meats and meat mixes; also, pickled cabbage & fried mushrooms), Ukrainian vareniki, cooked (cherry or plum, served with honey - THIS is paradise!; cottage cheese, served with sour cream), Polish pierogi (dunno for sure, never made any myself, but they sure tasted differently from the Russian meat dumplings or Ukrainian cottage cheese dumplings). And that's only what I ran across so far...

Once you try Costa Rican style chicharrones, you will always want them over regular chicharrones.

This is on my bucket list of dishes to try.

Of all the Asian cuisine, I am less fond of Korean and Filipino food.

If you like Naan you should go for the garlic version. Can die (as we say in Singapore).

Lots of good food all over. In Texas, good BBQ, Mexican, Vietnamese.. NY and NJ, the pizza, pasta, Chinese (both regular take out and more authentic places), the bagels, USA in general.. cold cuts. Japan is not so good with cold cut sandwitches. But it's no problem, the udon, sushi, rice bowls, okonomiyaki, good Korean places here too. There was an Oktoberfest in Osaka, had to get there.. the sausage, the beer, my goodness. There really is a lot of gooood food out there. I skipped a lot in this post. Some of the food items are an acquired taste such as kimchi, sushi, and.. beer! But I've acquired the taste. So much good food.

Vancouver is a Mecca of food places, except for Mexican, sadly

Yeah, was in "Hong-couver" years ago and the sushi there is to die for.

Seafood in Sydney is also the absolute best.

Most of all, I love eating crabs in San Francisco Fisherman's Wharf. They are simply boiled in water (or brine).

The meat is not as tasty as the Sri Lankan version Singaporeans prefer. But the SF crab has easy to manage softer shells.

I bet if an enterprising American who was skilled at any of the variety of bbq styles that exist through out the United States, went abroad and set up shop, they would probably be pretty popular with the locals. When people are willing to stand in line for multiple hours for a style of food, there has to be something universally right about that food.

On a side note, a cabinet smoker.....pretty cool

Budae jiggae is most awesome. And you too can make in Budaestan. Just need kimchi,

Well I am going to try a new place that supposedly scores in the top 15 best burritos in the US here in good old San Antonio- Habaneros http://www.habanerosgrill.com/

I do love me a good burrito.  Also found a place in Kirby, Texas that has excellent Bavarian style German food: http://www.yelp.com/...nt-san-antonio

Good German chow.  I need to get me some good grub since I have been working hard this week, and I owe it to me.