From the other side: Incredible Footage of B17 Bomber Destroyed by Nike Missle (1954) | British Pathé

Journo's just as ignorant then as now...

Now this is really cool! 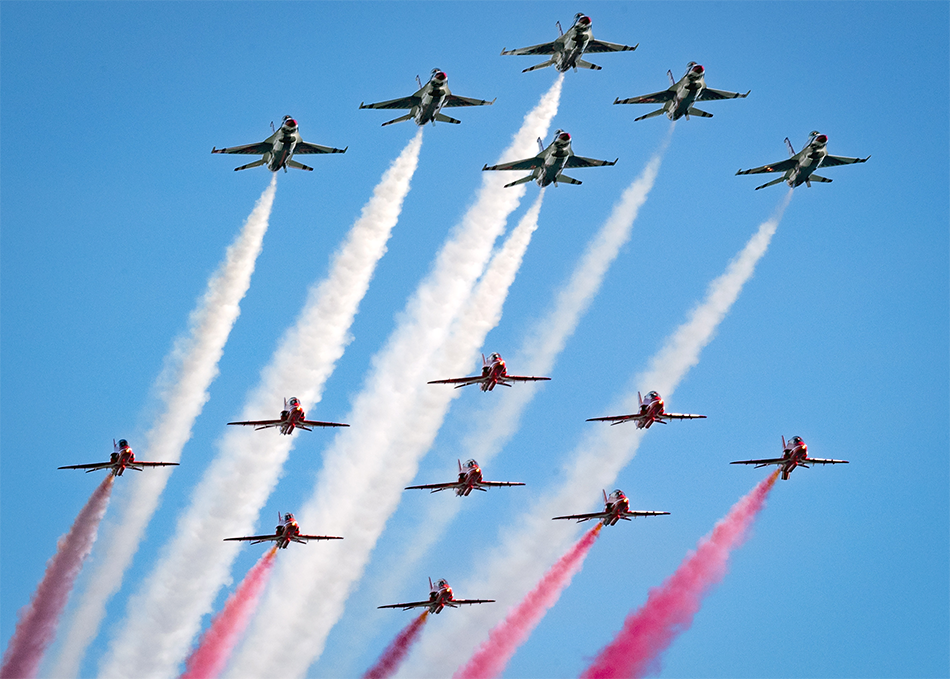 'Doc' and the Blues 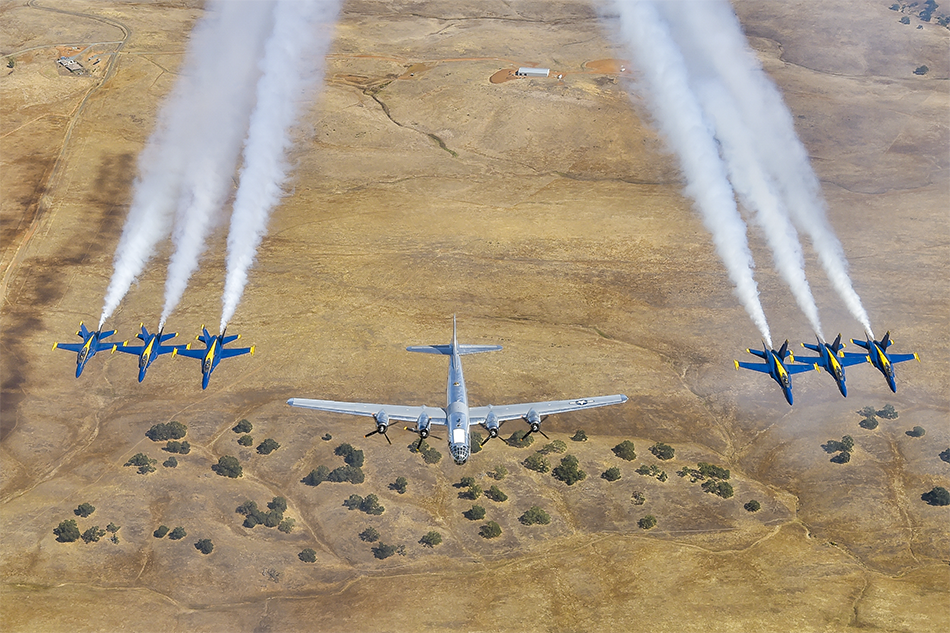 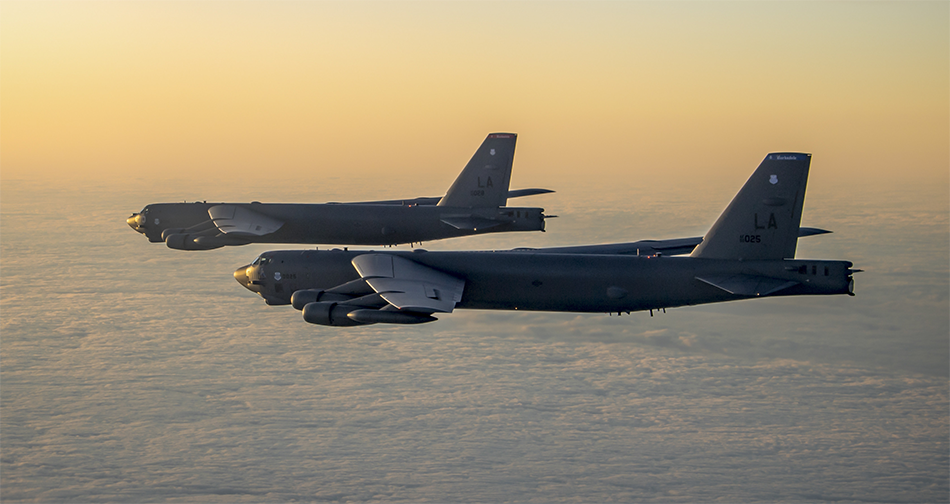 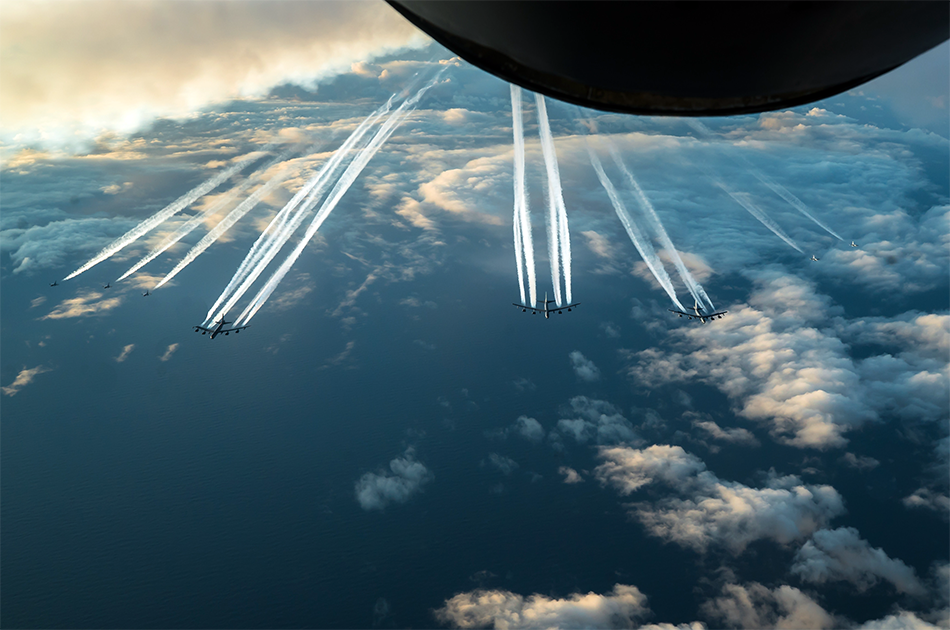 Some more. Apparently one of the main objectives was exploring joint opererations of the F-35 and fighters of European allies (the Italians of course have both Typhoon and the F-35). 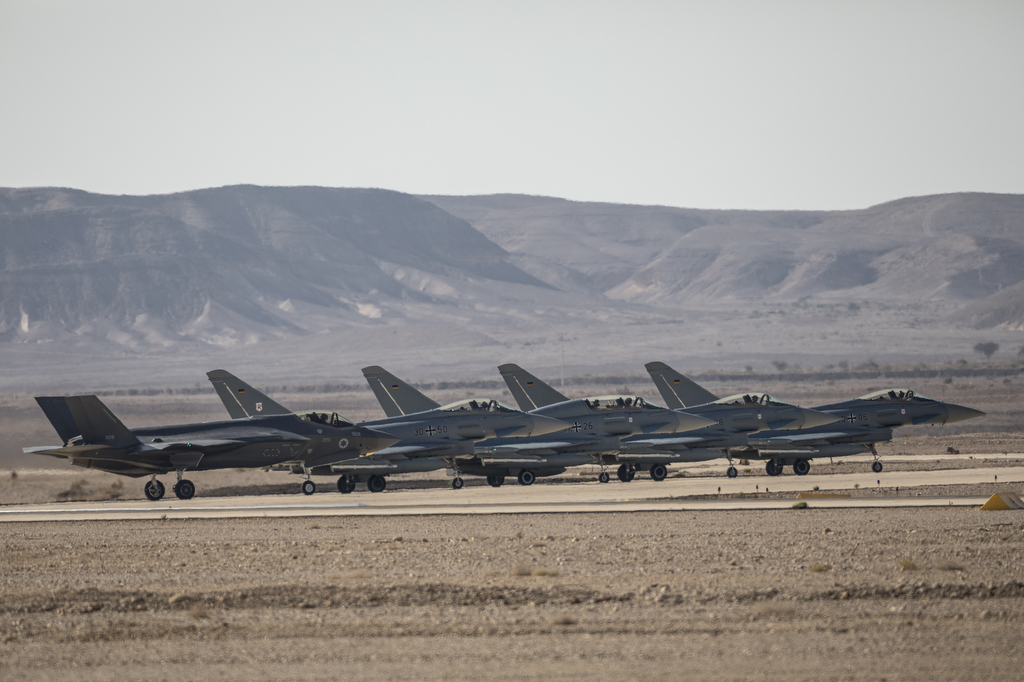 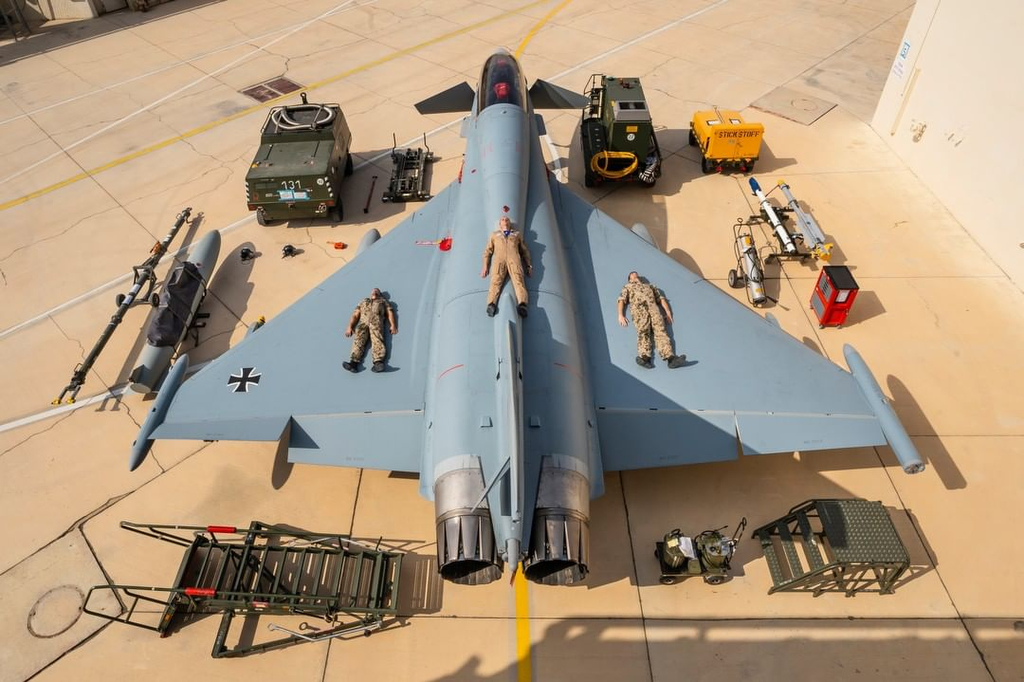 Is that 2cd pfoto representing the end of the Luftwaffe with all it's problems keeping fighters flying?

The United States Air Force (USAF) regularly uses H-70, a 70% hydrazine 30% water mixture, in operations employing the General Dynamics F-16 “Fighting Falcon” fighter aircraft and the Lockheed U-2 “Dragon Lady” reconnaissance aircraft. The single jet engine F-16 utilizes hydrazine to power its Emergency Power Unit (EPU), which provides emergency electrical and hydraulic power in the event of an engine flame out. The EPU activates automatically, or manually by pilot control, in the event of loss of hydraulic pressure or electrical power in order to provide emergency flight controls. The single jet engine U-2 utilizes hydrazine to power its Emergency Starting System (ESS), which provides a highly reliable method to restart the engine in flight in the event of a stall.[16] 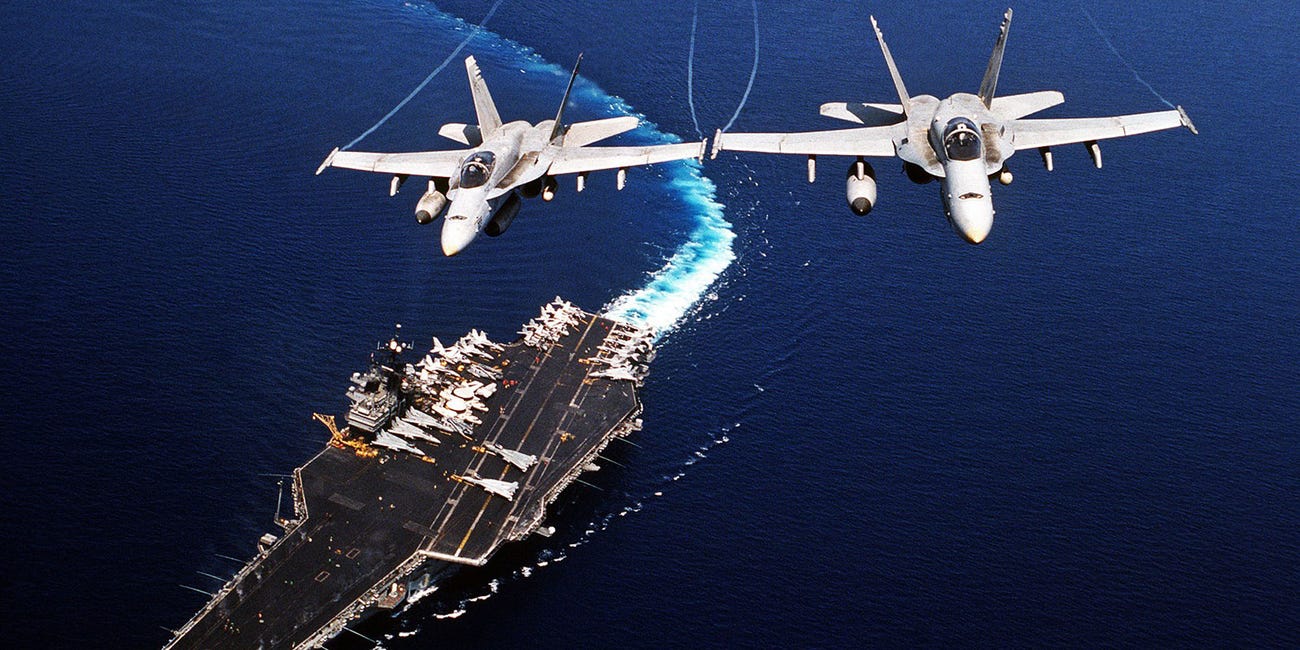 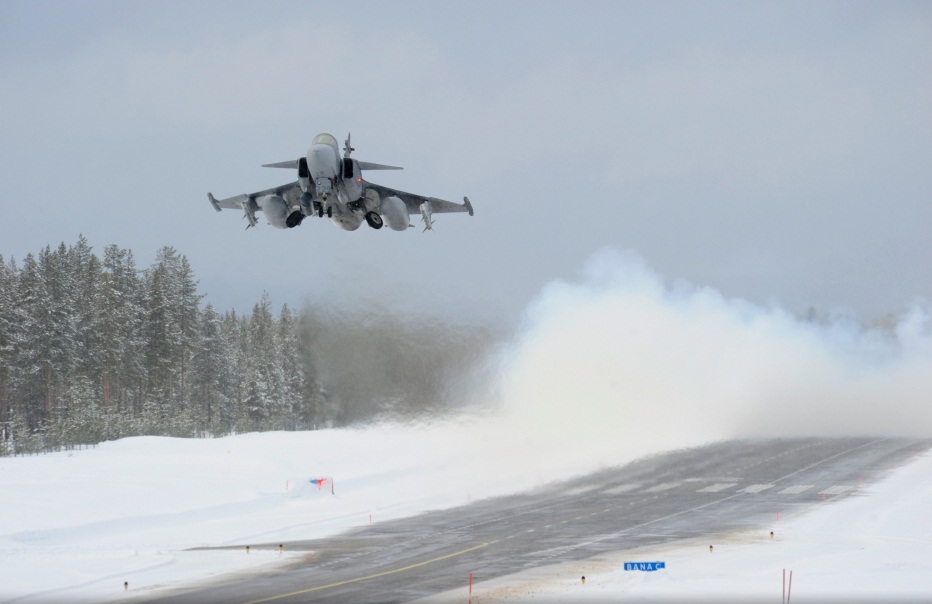 This plane belongs in the Imperial War Museum.

Yes it should be.