Number of casualties was significantly reduced by actions of two people:
1) Old female beggar usually sitting at the church gates attacked the man beating him with her bag – so he killed her with two shots, but it gave time to priest and  ~50 people lock entrance doors to the church, so the attacker was not able to immediately enter inside and only lost time trying to brake old good doors.
2) Local Cossack man who rushed to the scene when hearing the gunshots  and “snackbars”  - he was unarmed, but managed to attract attacker’s attention (and shots) by verbally assaulting him from some distance, hiding behind the trees in church yard.

When first police car arrived to the scene, attacker fired at it immediately injuring both police officers, and run away. Above mentioned Cossack man asked injured police officers to give him AK to pursuit attacker on foot, but was refused.  Anyway few minutes later attacker was killed by another police team. Female accompanying him was arrested. 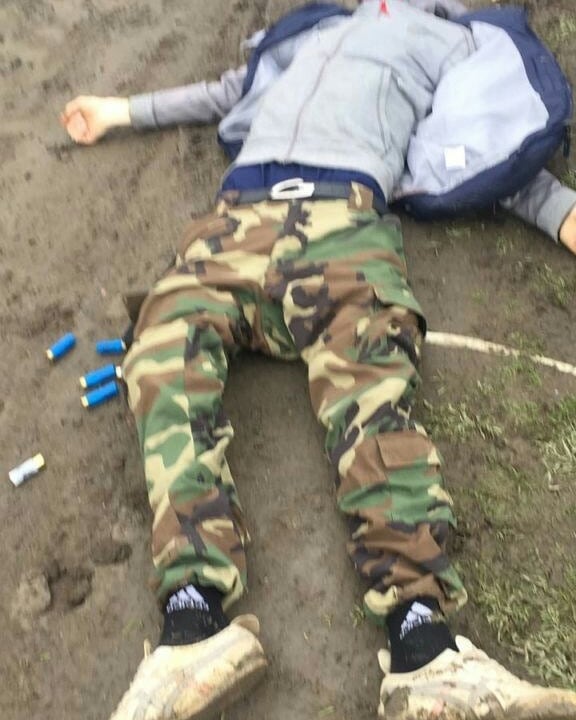 Attacker was later reported to be self-radicalized ISIS supporter 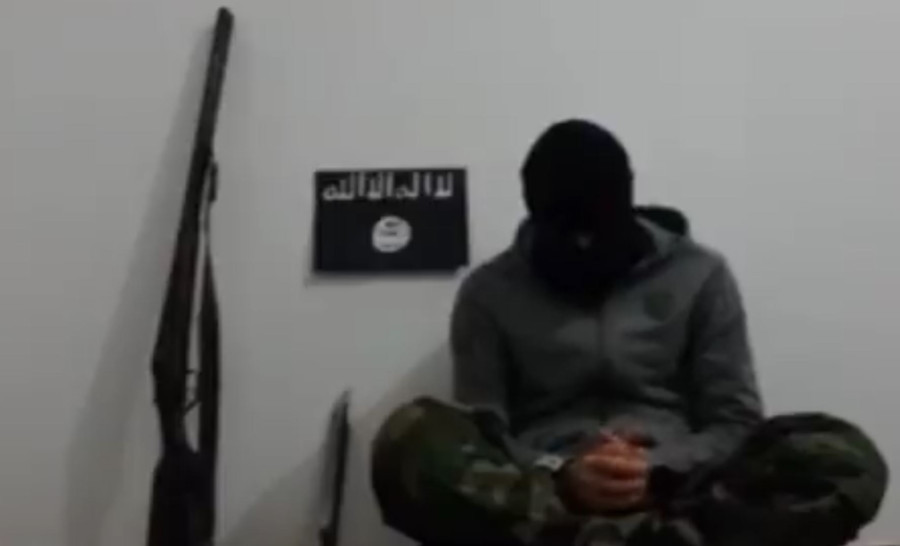 But taking into account massive anti-corruption cleanup underway in Dagestan from last autumn, quite likely it was to some extent organized or at least prompted by local elites to demonstrate to central authorities that “only we locals know how to contain such activity” and avoid being cleaned out.

In gun control perspective, this case is diverse: from one side, relatively strict Rus gun laws prevented attacker from having some kind of machinegun. From another side, lack of armed people on the ground (even with similar hunting rifles) gave some impunity to attacker before police arrived. 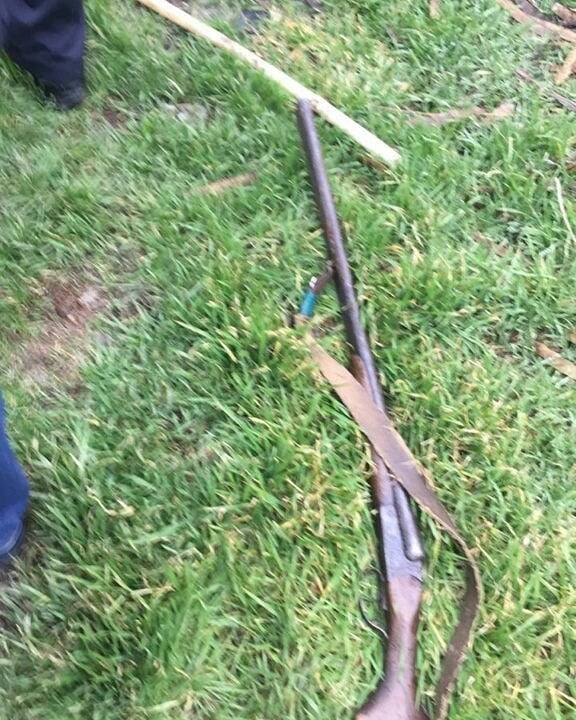 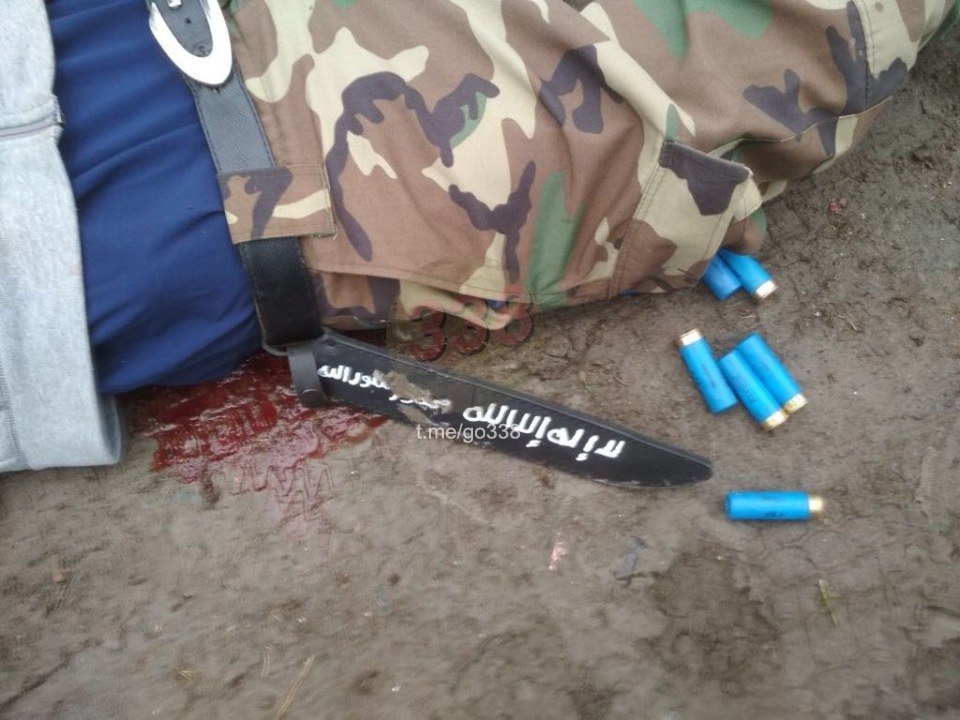 Some news about the allegedly mentally ill guy who shot a bunch of people in Toronto.

"The source says police are reviewing a file showing Hussain had shown “support” for a pro-ISIS website, as law enforcement seek to determine a motive. He had also been the part of previous police investigations by the Royal Canadian Mounted Police, Ontario Provincial Police and Toronto Police Service. Sources told the Sun that Hussain had spent time in Afghanistan and Pakistan."

I wondered why his name wasn't being carried by Western media...

German MSM give his name. Not right away because it wasn't known at first.

He was identified as Faisal Hussain, 29, about 20 hours after the shooting and reported as such by everybody from CNN on down.

Apparently, according to an person claiming to have been one of his teachers, he was talking about how it would be fun to kill people way back in high school. Police were xalled and he went for a psychiatric assessment. His name was initially withheld as he was the "victim" of a police involved shooting - at least accirding to the laws about investigating police shooting.

The ISIS connection, if the alleged leak is accurate, seems very weak so far. I've got my Gell-Mann filters fully engaged until more info is available.

Mean while, the Toronto Mayor has decided what must be done....

What do you think the odds are of them getting their (ineffectual) handgun ban?

I think you guys really need an RKBA movement. It's been a long fight here to move the bar back from the utter ridiculous that was being implemented. I'm honestly surprised every time we see the line move back a bit further from the extreme.


What do you think the odds are of them getting their (ineffectual) handgun ban?


About the same as the last time they tried. None. The Federal government might be sympathetic this time, but the Provincial government would be strongly against it. It's mostly posturing and virtue signalling.

Interesting that when "gun violence" happens to poor Black people, Council has no new ideas. A couple of middle class White girls get shot and they approve another hundred cops being hired.

It always seems to me that there is a lot of wishful thinking on both sides of the gun ownership debate. I'm really not seeing a lot of evidence from the US that making guns freely available would provide an effective response to school shootings or other mass killings and it certainly helps facilitate such behaviours. In the UK we haven't had a mass shooting involving a semi auto centrefire rifle or pistol since both were banned and there hasn't been one Islamic gun attack. The knife wielding attacks would certainly have been a lot worse if semi auto firearms were involved. I believe it's still the case that you are much more likely to be killed by someone you know and that's certainly the case for murders here. Introducing the means to effortlessly kill into households can only increase murder and suicide rates.

On the other hand, in the case of the USA where guns are totally pervasive in most states, maniacs and terrorists will always be able to get guns and any effort to control or ban them will only favour miscreants who already have them. You would doubtless see an increase in armed home invasions, mugging, carjacking etc.

Canada is somewhere between the situations in the UK and Canada and with marked differences in attitudes to firearms control between populous and rural states. It will be interesting to see how things progress there in future, but it's nice to see some rationality coming through. The utterly pointless long gun registration scheme being abandoned is a prime example.

I think you guys should go a step further. Since firearms can't stop attacks. Disarm your police and military. There's no use for them to have weapons that can easily be used to harm people. Get rid of the knives, chemicals, fuels, vehicles, make your society safe.  People don't need trucks do they?  The plod don't need machine guns do they? Why have bayonets and guns for guards at Buckingham Palace even. It sends the wrong message. Just get rid of that military too, that too sends the wrong message.

At least Toronto city council has a new squirrel to chase. Premier Doug Ford, a former councillor and brother of the late mayor, dropped a bombshell yesterday. He intends tp cut the number of Toronto councillors from forty-seven to twenty-five. Cue wailing and gnashing of teeth. One would think he has proposed shooting a couple dozen councillors. Tempting, but probably not legal.

What'a the current basis? Number of population per ward or something?

Some years ago, it was set up to follow provincial riding(constituency) boundries with each one split in half. The new "totalitarian""undemocratic" proposal is to make them one for one matches for provincial ridings.

There may have been another, similar attempt this morning. https://www.bbc.co.uk/news/uk-45180120