727 replies to this topic

USMC FA-18s training with JASDF F-4s at Hyakuri Air Base.

Joint-training between Japan and the US began on July 7th at JASDF's Hyakuri Air Base (Hyakuri, Omitamashi City, Ibaraki Prefecture). Hyakuri Air Base's 7th Air Wing and US Iwakuni Air Station's (Iwakuni City, Yamaguchi Prefecture) Marine Aircraft Group 12 will jointly carry out an exercise in aerial combat. JASDF F-4 fighters and US FA-18 attack fighters will participate. ABout 140 personnel will be participating from the US.

On the 7th, past noon, the FA-18s that will be used in the exercise arrived at Hyakuri Air Base. Each of the base's units held up their flags and welcomed the greeted the USMC pilots.

The transfer of training is to improve the interoperability between the US military and the Self-Defense Force but also to reduce noise and impact of the training that occurs in the areas at all US bases throughout Japan. Joint-training at Hyakuri Air Base started in September 2015, with this time being the 8th time. The training will occur in an air space offshore from Hyakuri and will be carried out until the 21st, excluding Saturdays, Sundays, and Holidays. 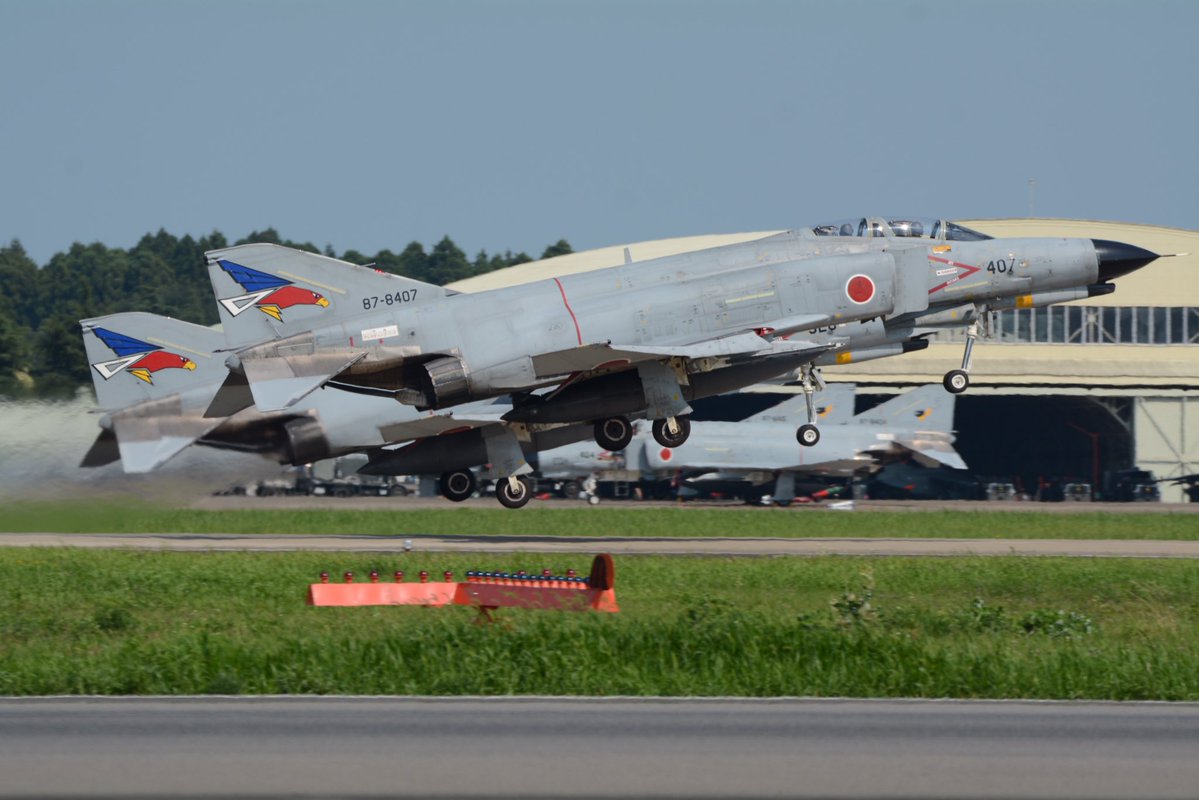 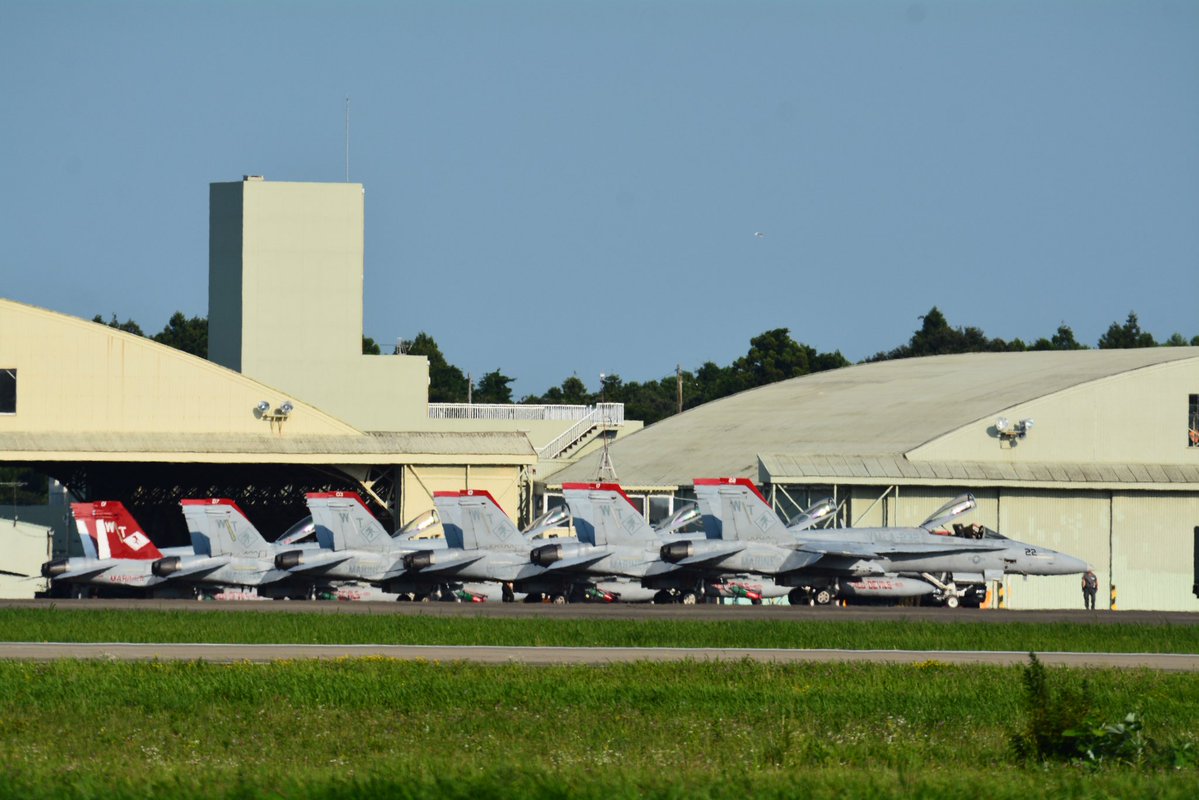 Ceylon's defenses may need to be strengthened just as a precaution. 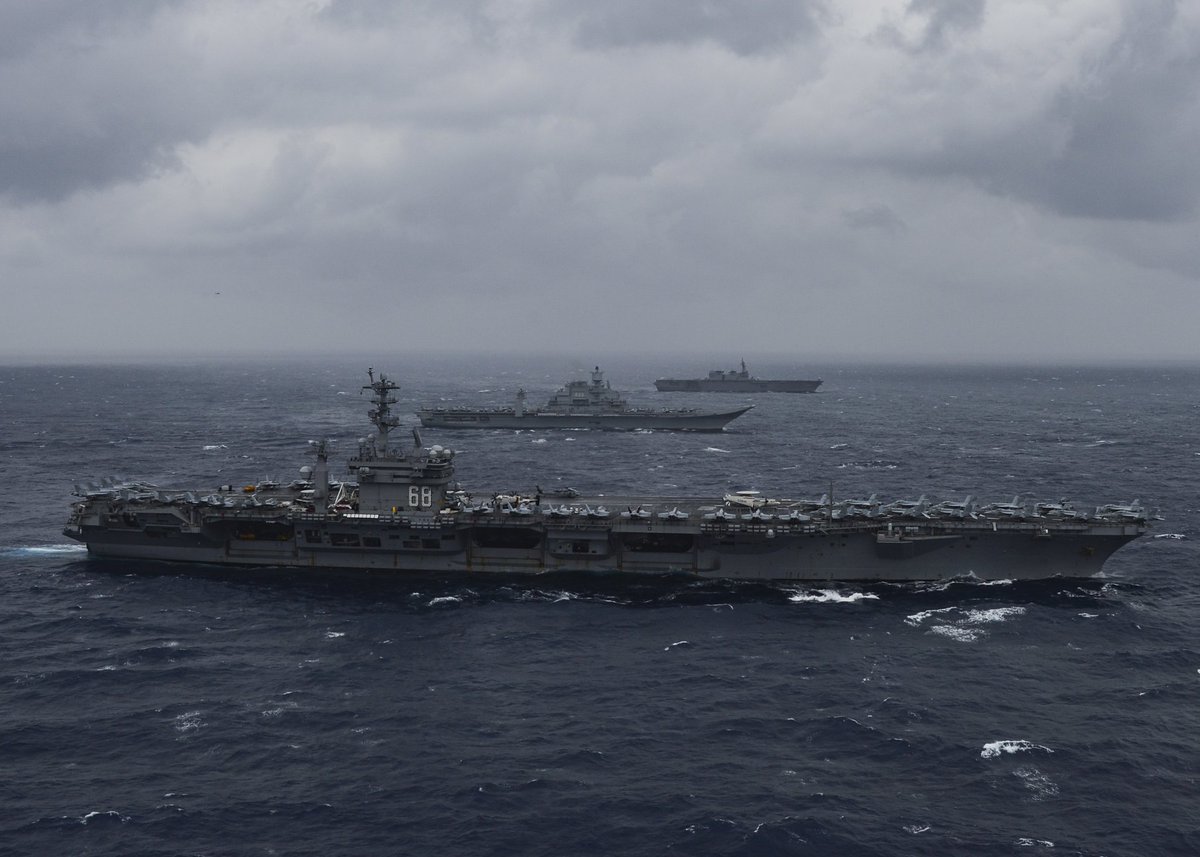 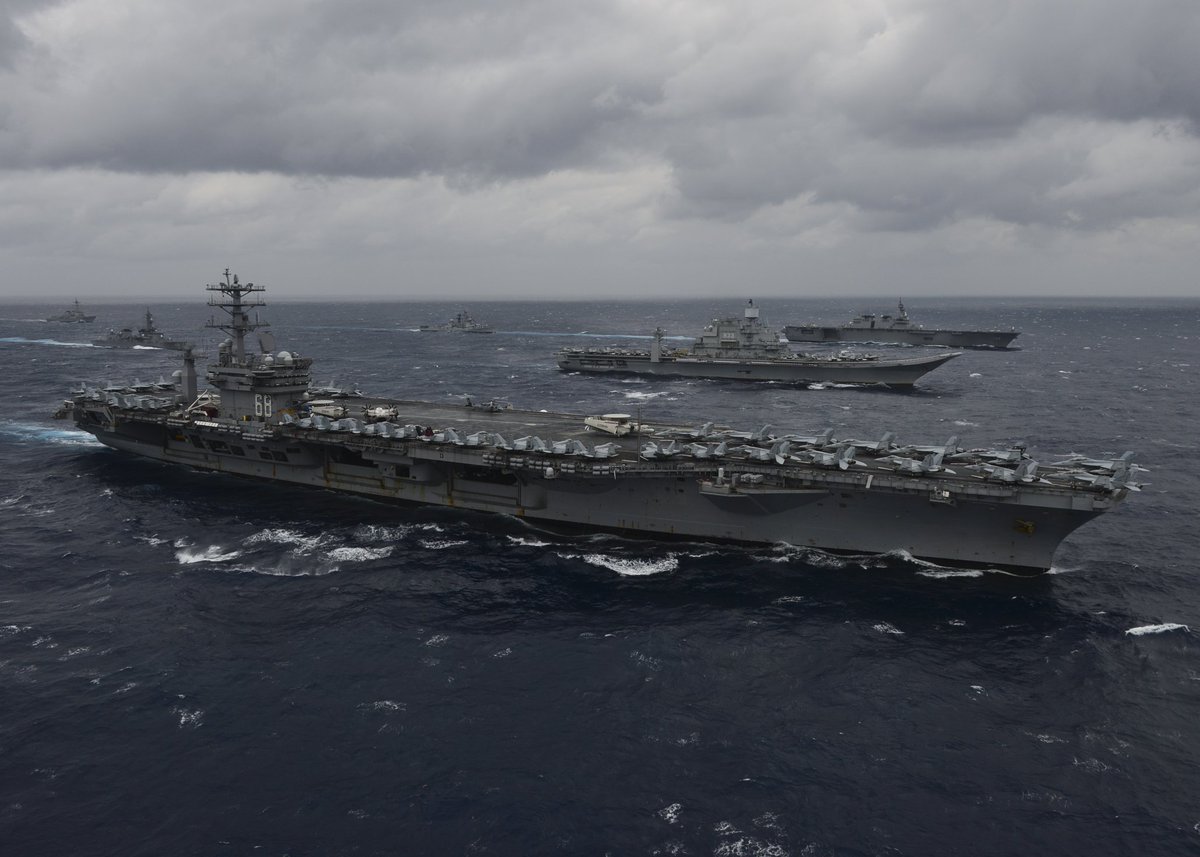 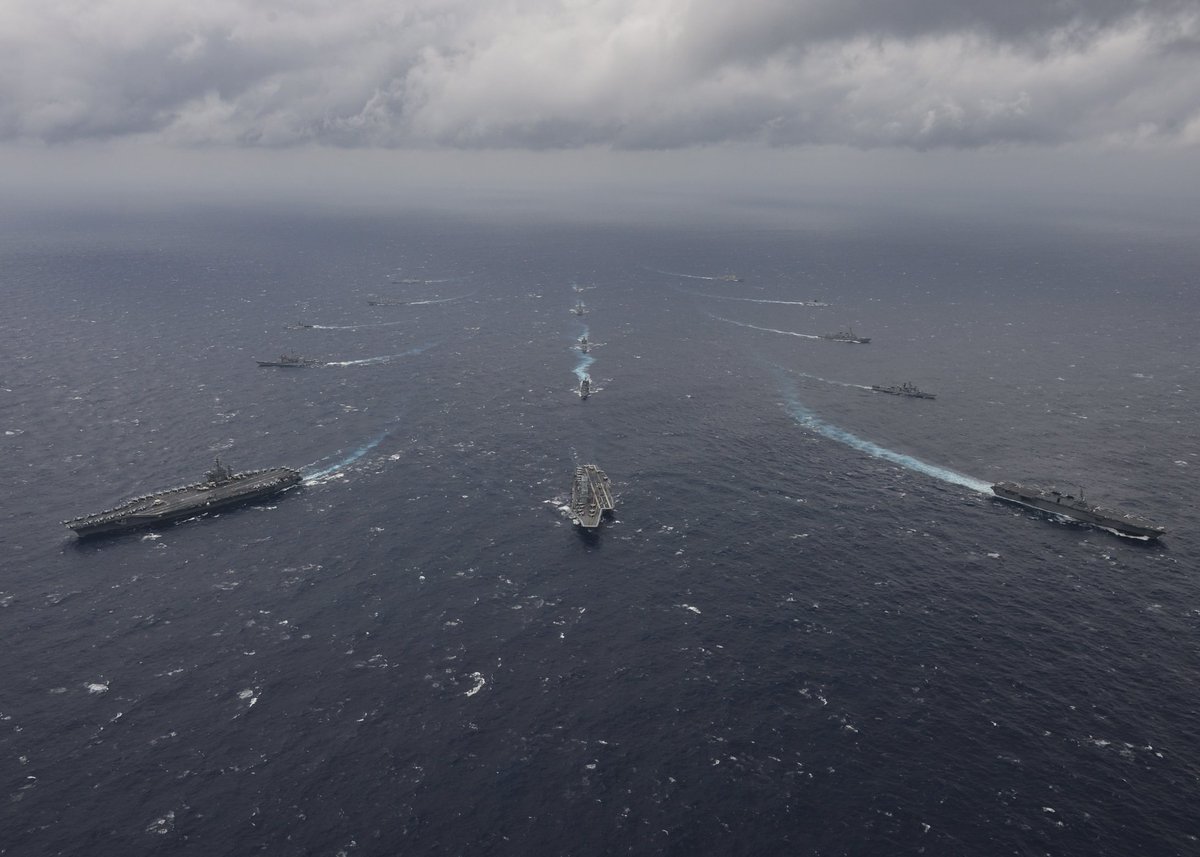 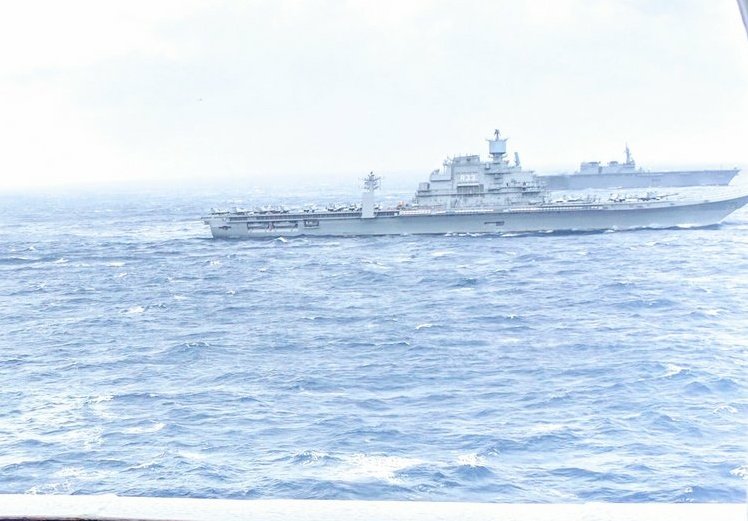 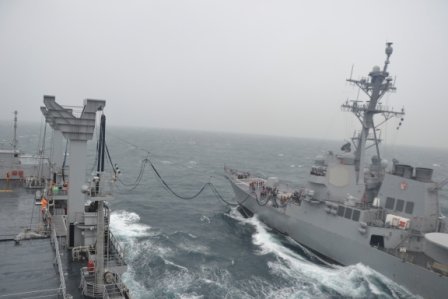 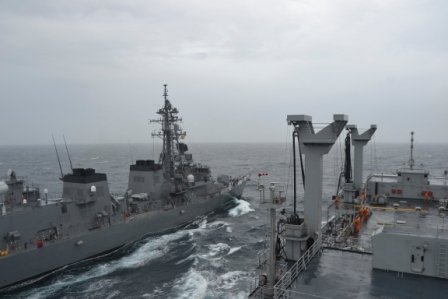 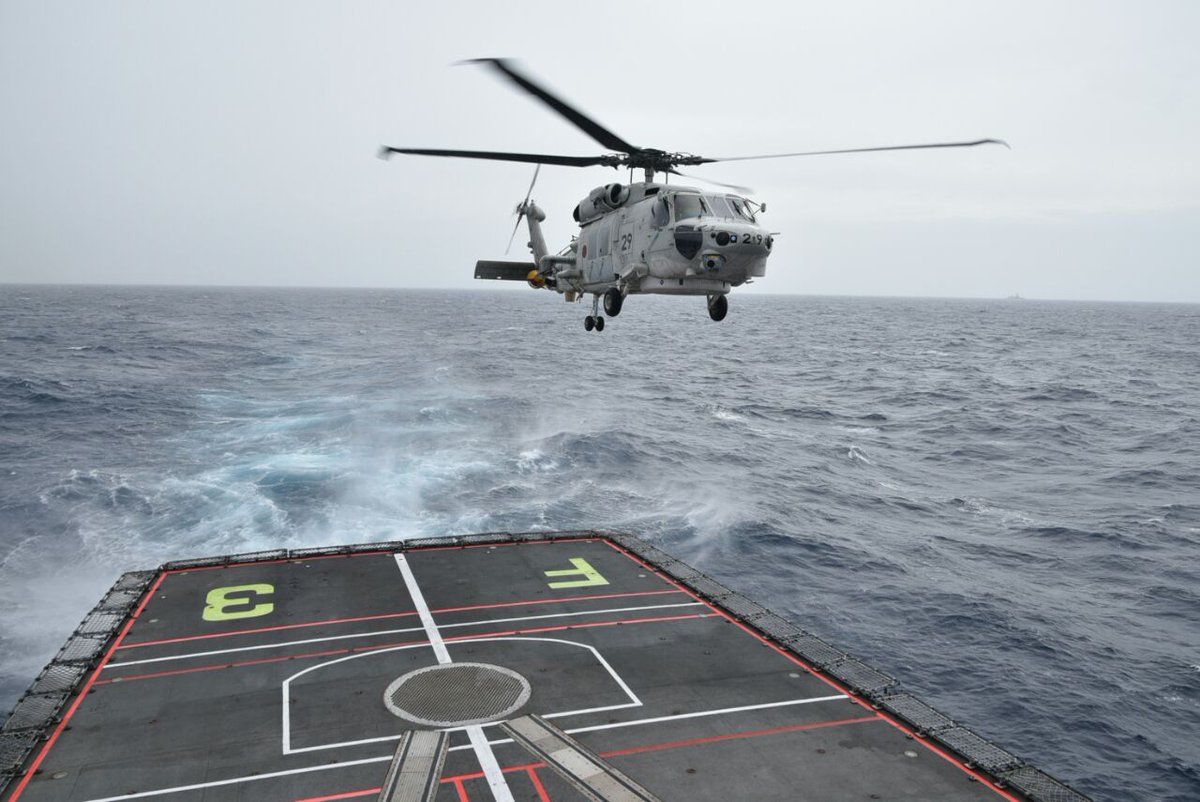 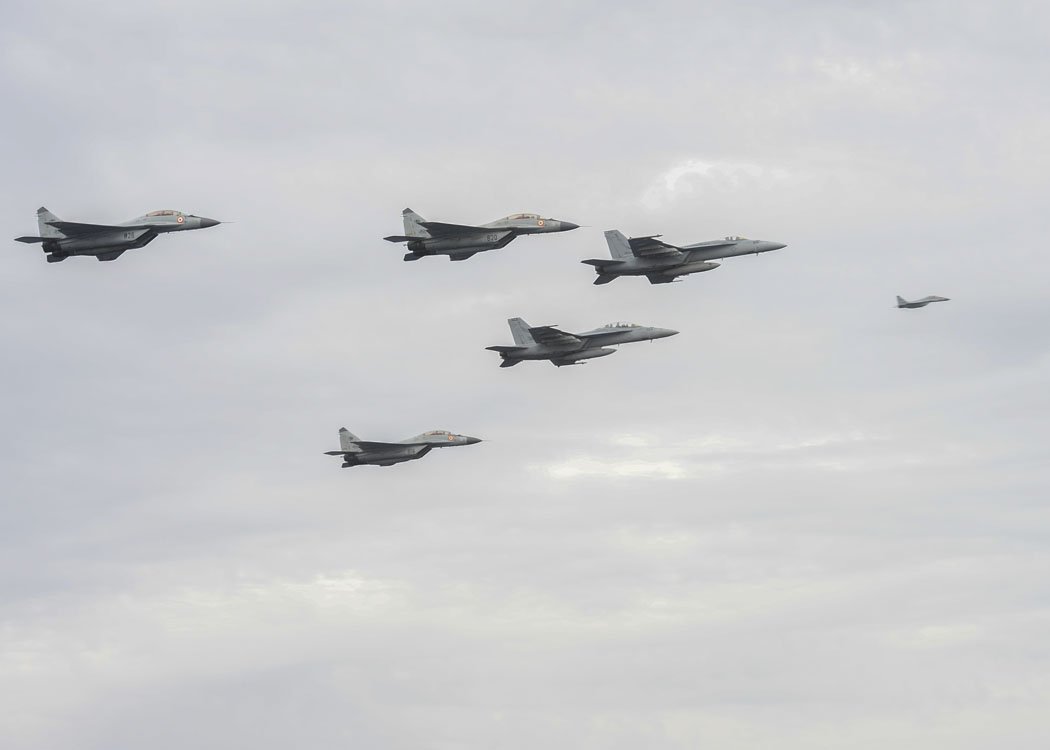 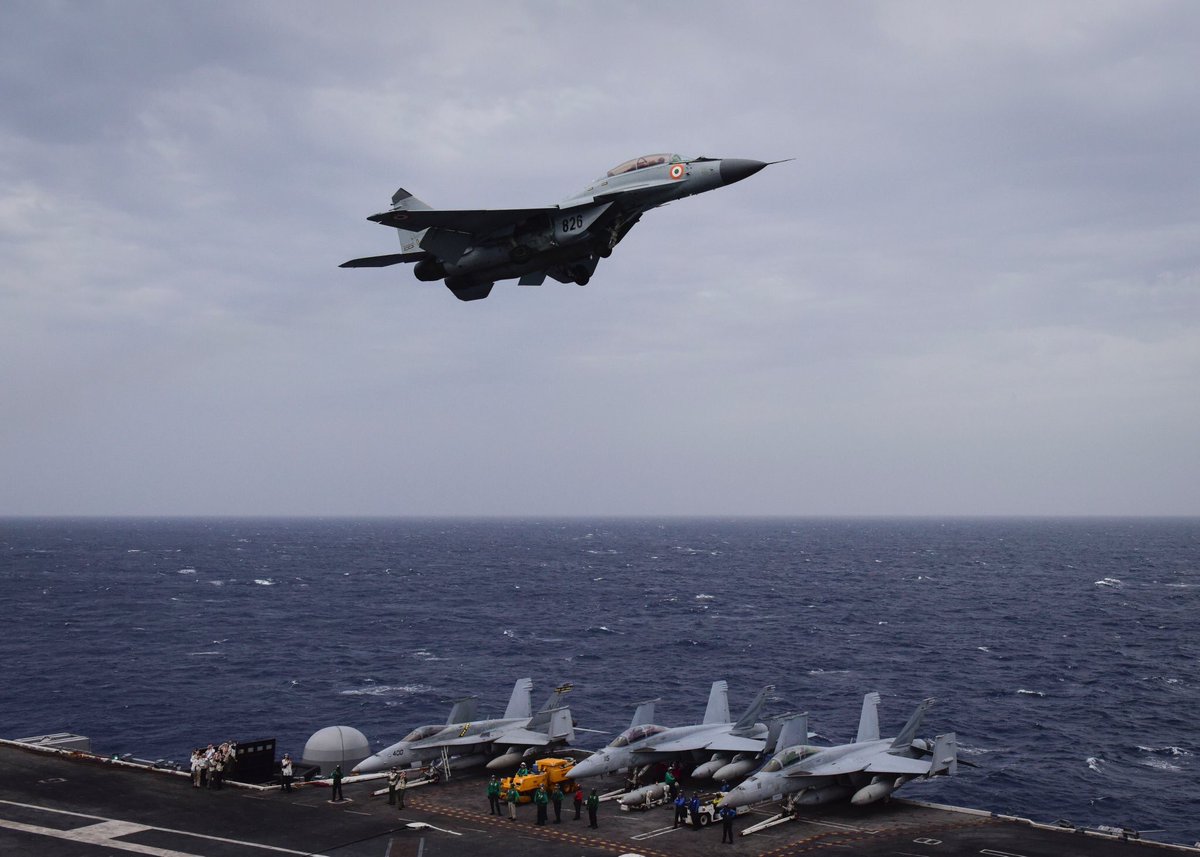 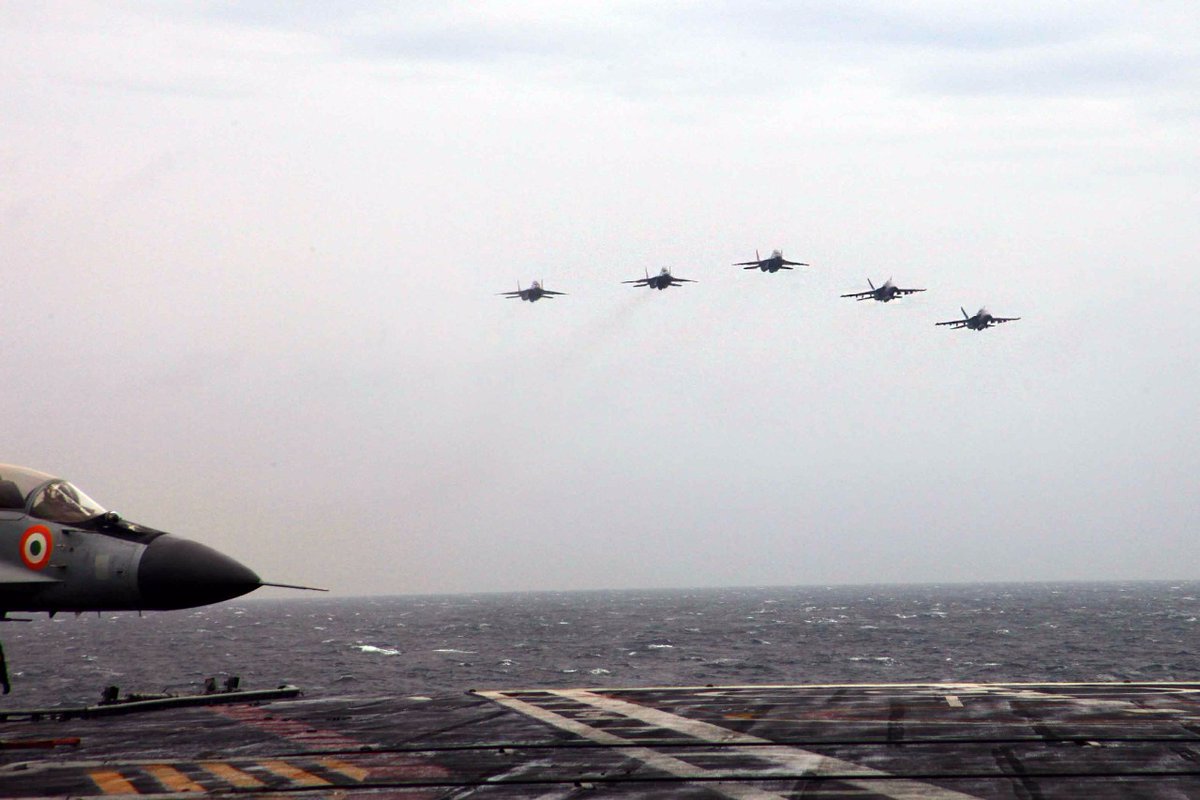 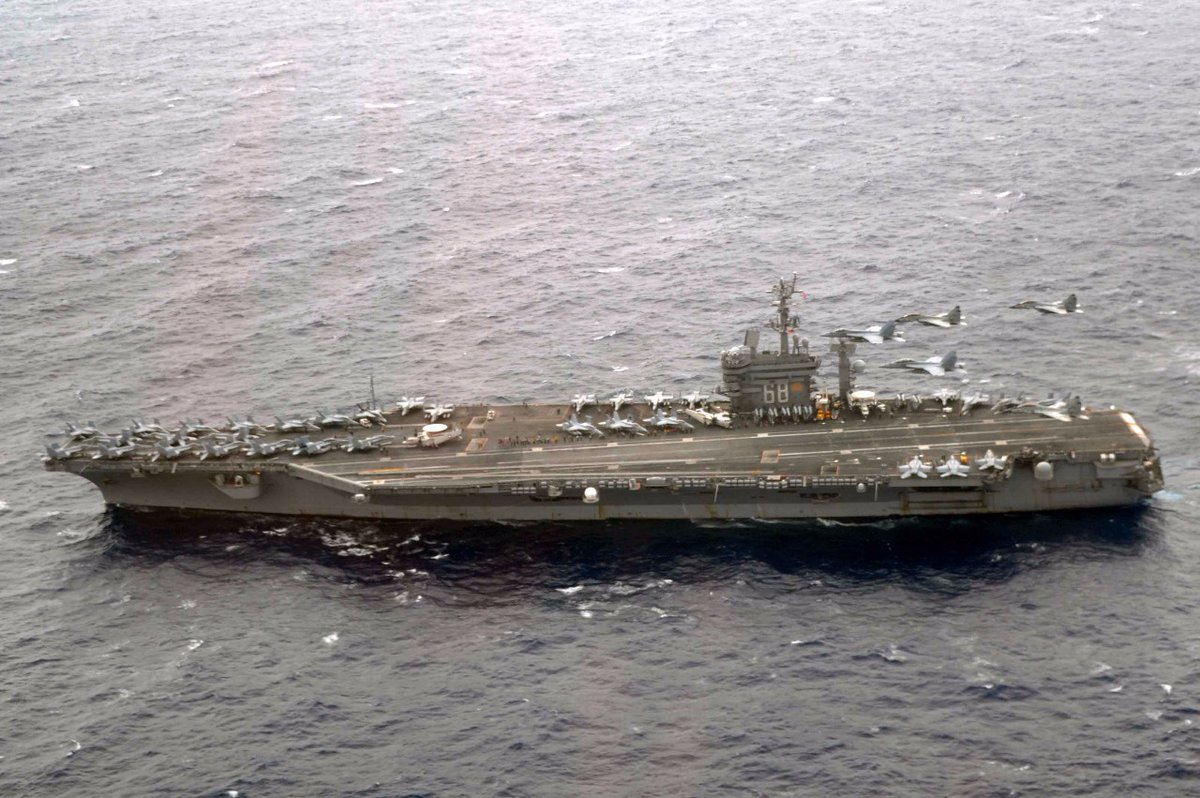 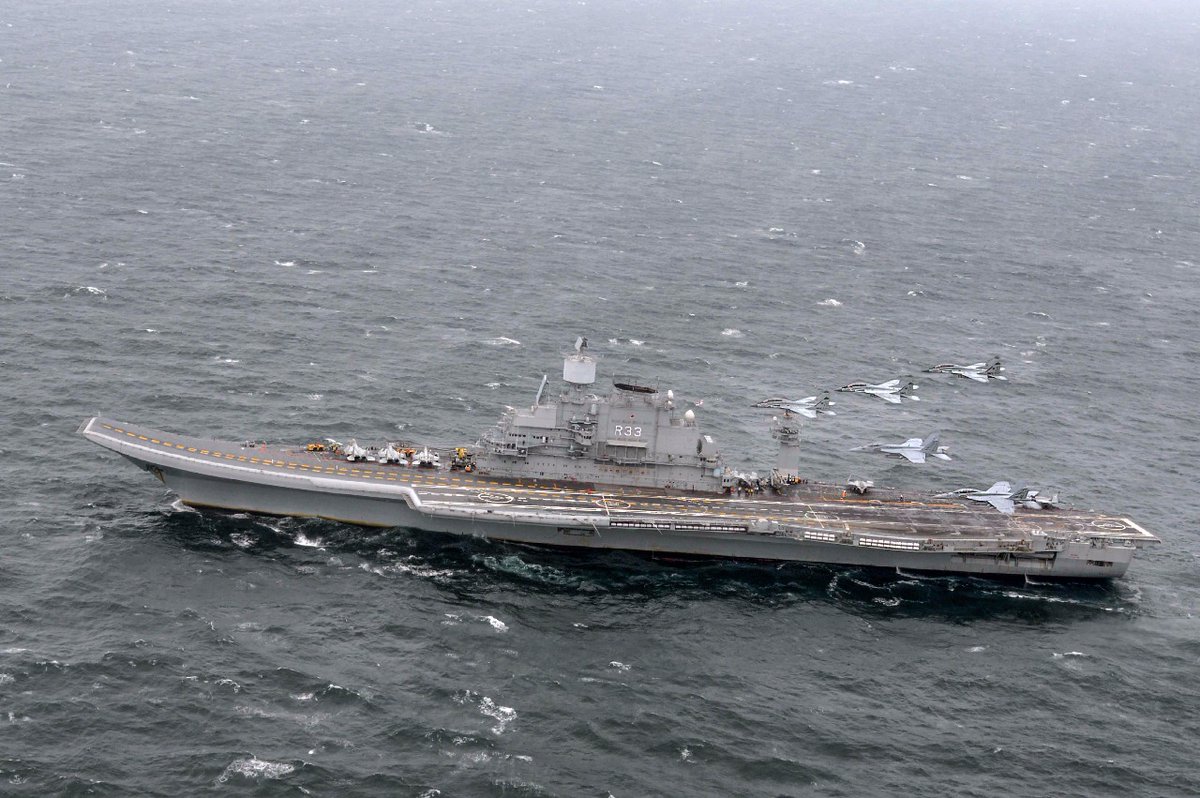 Members of the Philippine Marine Corps under the Assault Armor Battalion trained with their United States counterparts inside US military base Camp Schwab, Okinawa, Japan, on July 18, 2017.

According to US Marines this is the first time the Philippine military has trained on an American base.

In April 2016, it was reported that Hanwha Techwin, previously Samsung Techwin, was declared as the winning bidder for the Department of National Defense’s Amphibious Assault Vehicle (AAV) acquisition project.

8 AAVs are expected to be delivered in 2018. These assault vehicles can be housed and deployed at sea by Philippine Navy’s two Tarlac-class landing platform docks.

Inada's utter incompetence has not only compromised Abe, but also the medium- and long-term goals of Nippon Kaigi in general.

Committing professional suicide is hardly enough at this point.

Inada's utter incompetence has not only compromised Abe, but also the medium- and long-term goals of Nippon Kaigi in general.

Committing professional suicide is hardly enough at this point.

She's more like Japan SDF fan leader than a professional. For that, I kind of liked seeing her since giving an impression of liking the defense forces is often lower in comparison of other countries. But her time is up, can't say her leaving is regrettable, she's been on the job for only a year.

Japanese media is partially to blame as the focus so much attention on the scandals related to the friend veterinarian and the kindergarten. Some complain about the media attention on the scandals and the relatively weak coverage giving to things like Chinese Coast guard ships intruding into territorial waters. There's a lot of leftest media. Some call it 倒閣運動 or "knock down the cabinet movement".

In a July political survey, some interesting points..

One question asked to select one person who they want to see replaced when the cabinet is reshuffled in early August. Inada got 63.1. Second highest was "don't know/can't say" at 18.4. Third was "not necessary to change anyone" with 9.9.

There were a few questions asking about changing the constitution. 46.5 support changing vs 43.8 that are against. Adding a part that includes the mentioning of the Self-Defense Force in article 9 is supported by 55.3 vs 31.3 that are against.

One question asked who was the most suitable to be the prime minster of Japan. Top choice was "nobody was suitable" at 21.6. Abe still manage to be selected third among the list at 19.7. The second highest pick was Ishiba at 20.4. Coming in at fourth with 9.0 was Shinjiro Koizumi, son of former prime minister Junichiro Koizumi. 5th was the Tokyo governor, Yuriko Koike with 8.9.

Also tagged with one or more of these keywords: USA, Japan, the Philippines, Vietnam, Australia, Taiwan, China, South China Sea