87 replies to this topic

In the Estonian's recollections, he describes the squad man carrying both a .50 machine gun and an automatic grenade launcher. Yet he says there loads were no more than 45 kg. How did that do that? Current nato special forces in Afghanistan seem to carry heavier loads but fewer heavy weapons. Not sure what is being said, but interesting footage in this video.

Su25 hit by a Stinger Ive never seen the figures for aircraft hit by Stinger, this surely has to be pretty rare?

If there is any truth in this: That much for something so cheaply mass produced.  My brother wanted to buy me a Soviet tanker's helmet, but knew better than to pay $300 for it. 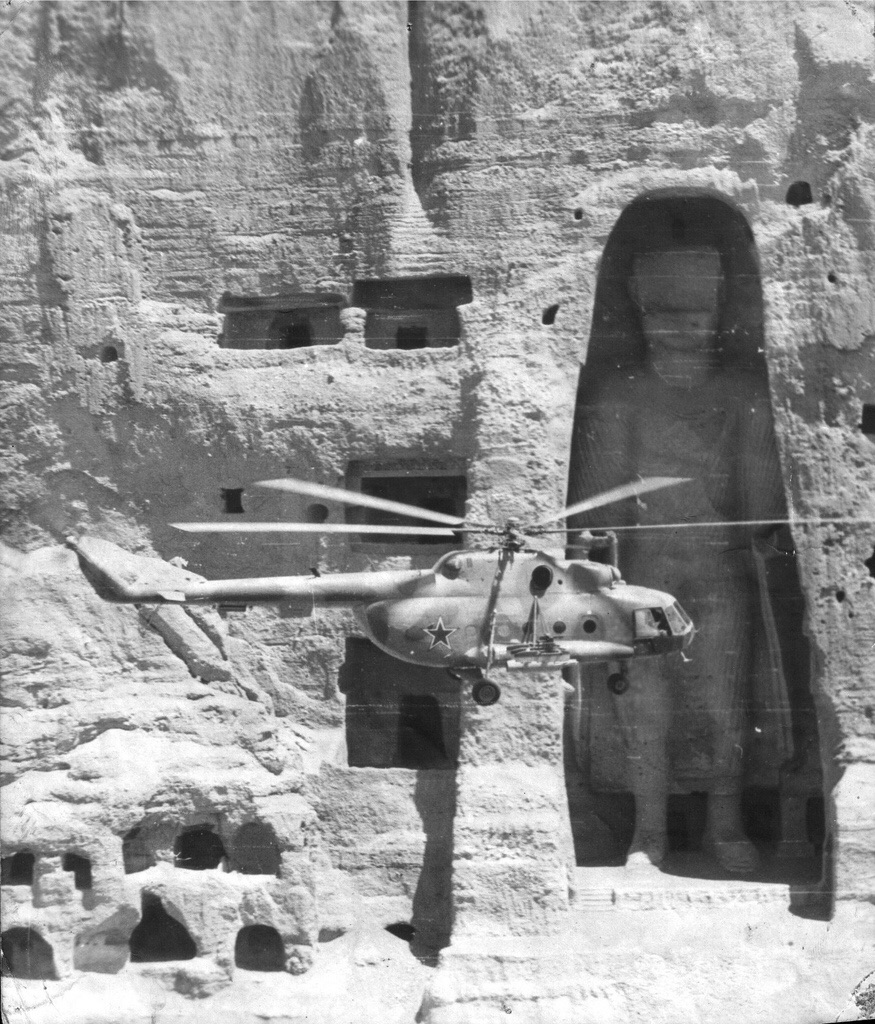 I still want a Soviet Panama hat. Maybe I'll buy one in a snap buy one day.

All well except your last. Remember the G222 debacle. 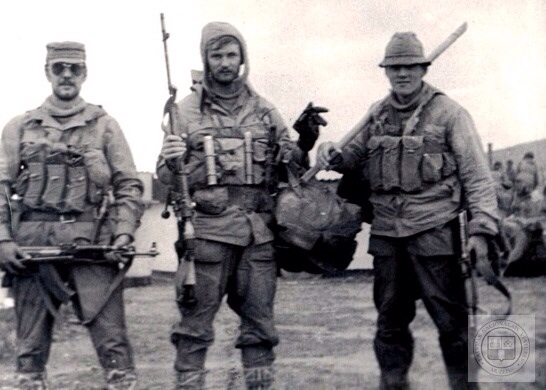 Well fair comment. I cant help but think if the Pentagon has specced it, everyone would have been sitting on a 200 dollar toilet seat in the back.

Yep...all those programs and offices to save money and ensure value... 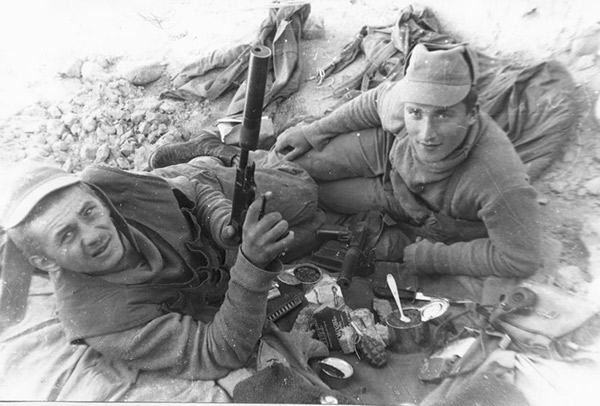 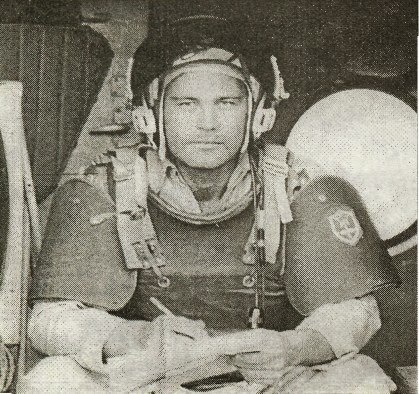 Any idea if that's something he's been issued with or just something he cobbled together? Also tagged with one or more of these keywords: soviet, russia, afghanistan